Low-pollution cars on display in

Environment-friendly, low-pollution vehicles are on display at a fair which gets under way in Yoyogi Park in Tokyo's Shibuya Ward, on May 23. The exhibition is aimed primarily at fostering consciousness among children about urgent needs to prevent global warming and other environmental issues.

STORY: Mongolia's capital observes Car-Free Day DATELINE: Sept. 25, 2022 LENGTH: 0:01:09 LOCATION: Ulan Bator CATEGORY: SOCIETY SHOTLIST: 1. various of Car-Free Day in Ulan Bator STORYLINE: Mongolia's capital observed its Car-Free Day on Sunday to raise public awareness of air pollution and the negative effects of traffic congestion and promote a healthy lifestyle. Both private cars and public transport vehicles were barred from all main roads of the Mongolian capital Ulan Bator on the Car-Free Day. For many years, air pollution and traffic jam have been the most pressing issues in its capital, home to around half of the country's 3.4 million population. Various events such as cultural concerts, running and walking races and employment promotion events are going on within the framework of the Car-Free Day under the motto of "Together for a safe and healthy environment." Mongolia has observed Car-Free Day in its capital since 2009. Xinhua News Agency correspondents reporting from Ulan Bator 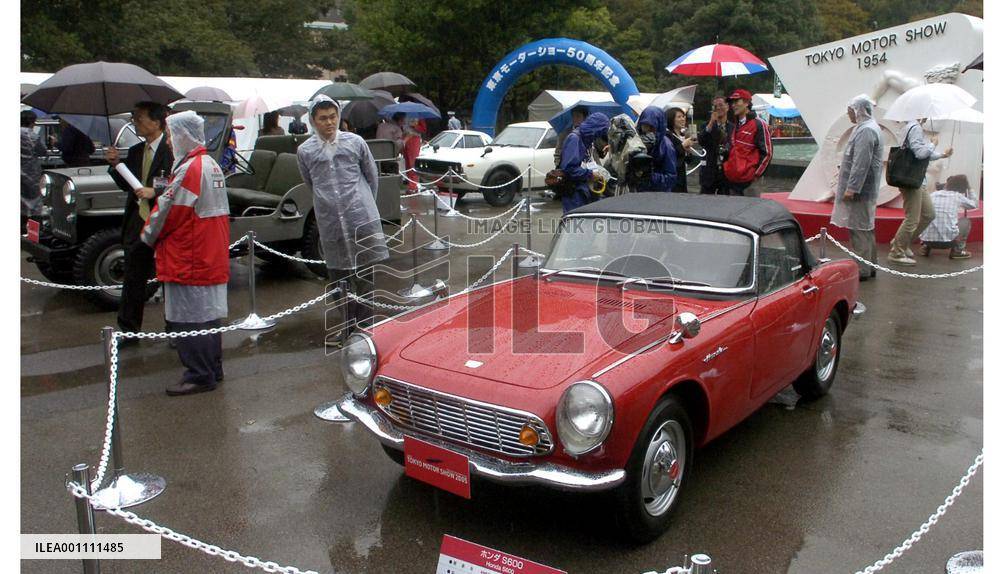 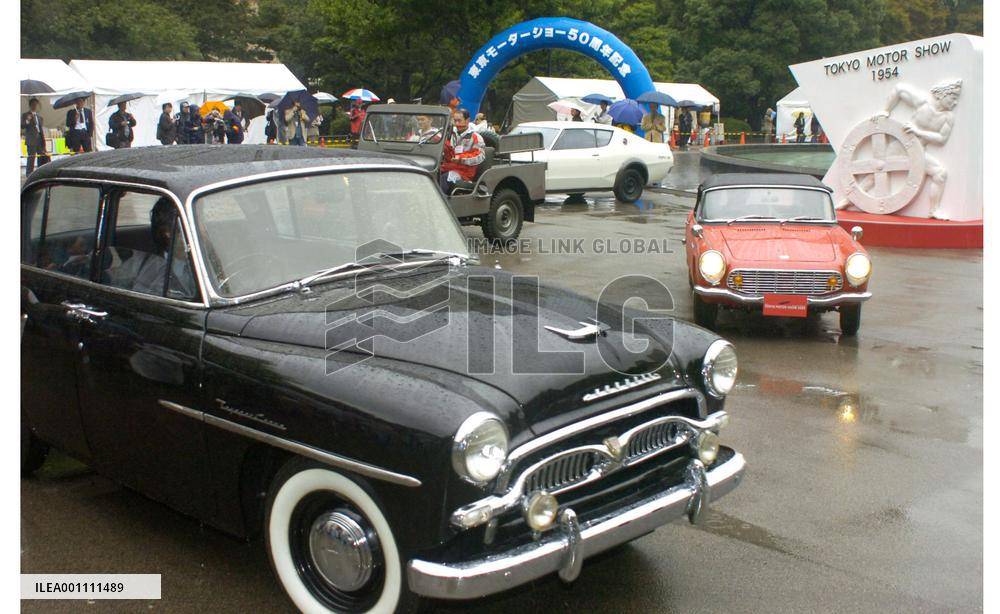 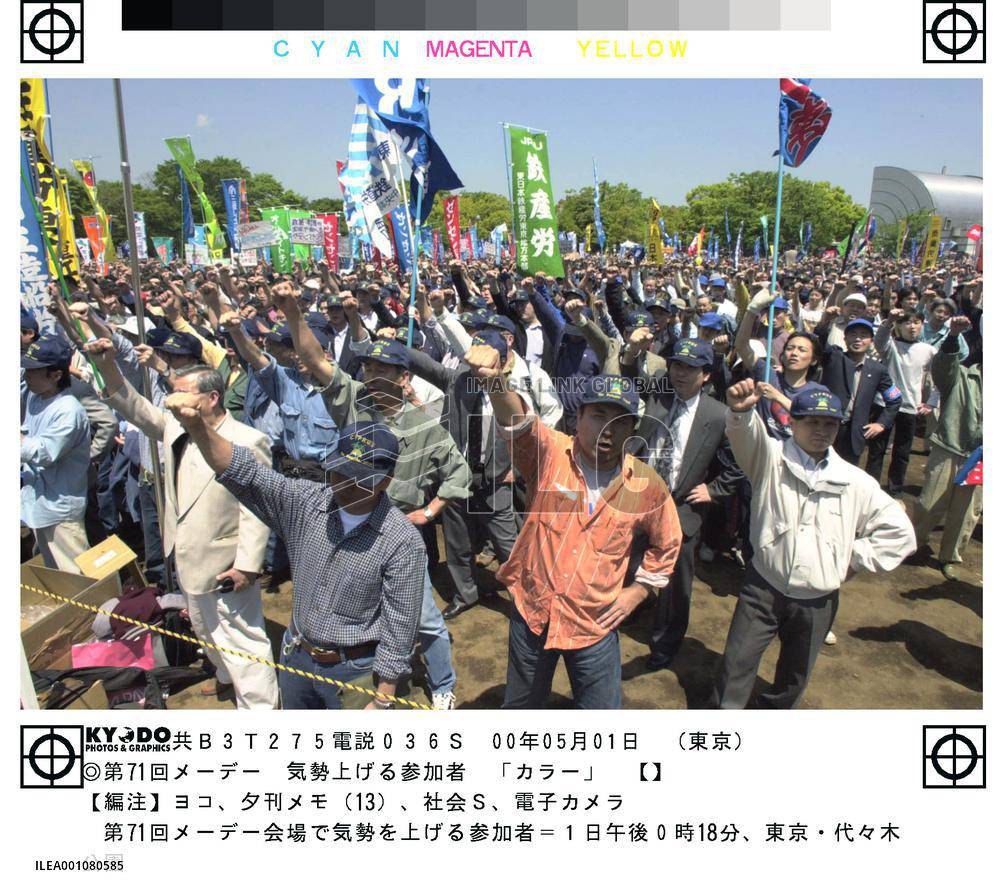 May Day rallies held across Japan

TOKYO, Japan - People at a May Day rally at Yoyogi Park in Tokyo's Shibuya Ward on May 1 raise their fists as they call on the government for measures to alleviate the worsening employment situation. An estimated 1.7 million people took part in May Day rallies at some 1,070 locations nationwide.