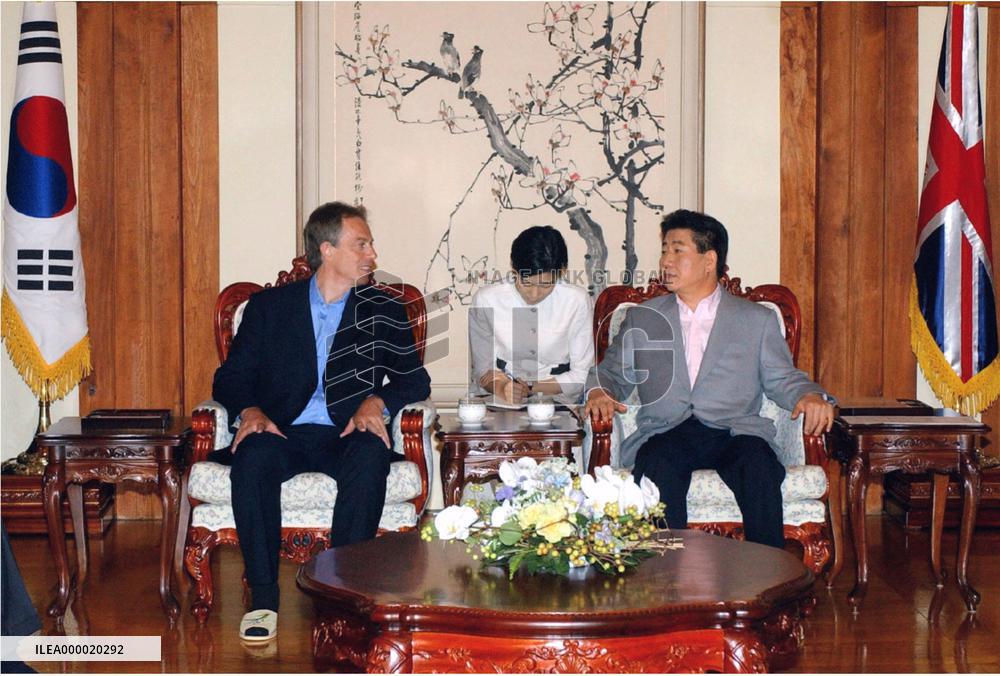 STORY: Tunisia holds investment forum to attract int'l investment DATELINE: June 24, 2022 LENGTH: 00:01:00 LOCATION: Tunis CATEGORY: ECONOMY SHOTLIST: 1. various of forum slogan 2. various of the forum 3. various of group talks of representatives STORYLINE: The 20th edition of the Tunisia Investment Forum (TIF) kicked off on Thursday in the capital Tunis to attract international investment. Under the theme "Tunisia, reforms and competitive values," the two-day event was organized by the Foreign Investment Promotion Agency (FIPA-Tunisia), under the auspices of the Ministry of Economy and Planning and in partnership with the World Bank. The TIF aimed at highlighting the latest advances in the business environment and presenting the priority activities that make Tunisia an innovative and sustainable base for international companies, according to the ministry. During the forum, participants will be able to learn about the consultations carried out between the public and the private sector in order to improv (220622) -- LONDON, June 22, 2022 (Xinhua) -- Photo taken on June 21, 2022 shows a general view inside Waterloo Station in London, Britain. After last-ditch talks between unions and rail operators broke down here on Monday, the United Kingdom's (UK) National Union of Rail, Maritime and Transport Workers (RMT) gave the go-ahead on Tuesday to the country's biggest rail strikes in 30 years that are expected to cause massive disruptions to rail services in England, Scotland and Wales. (Photo by Tim Ireland/Xinhua)