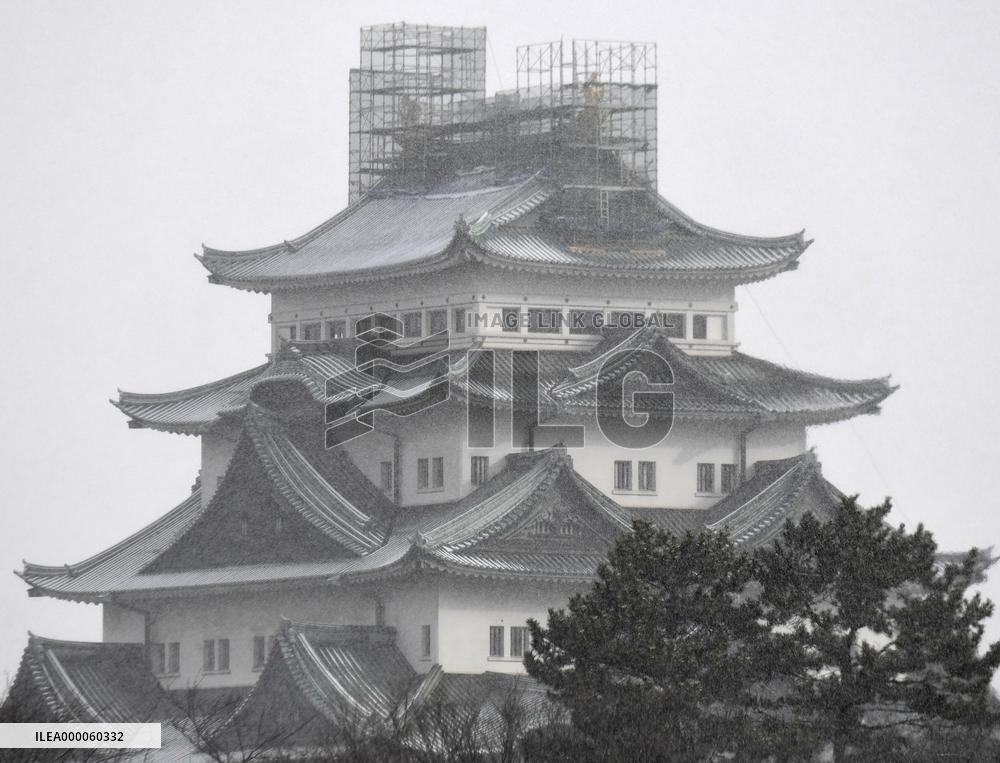 Heavy snow hit northern Japan on Monday, disrupting air and railway traffic, with weather authorities warning of more blizzards for the region and also some eastern parts of the country. Nearly 180 flights to and from New Chitose Airport, the main air gateway to the northern main island of Hokkaido, were canceled as of 1:30 p.m., while Hokkaido Railway Co. suspended all train runs to and from JR Sapporo Station and the Hokkaido shinkansen bullet train services were delayed as well. Almost 1,100 train runs were canceled in Sapporo and other areas of Hokkaido as of 2:45 p.m.