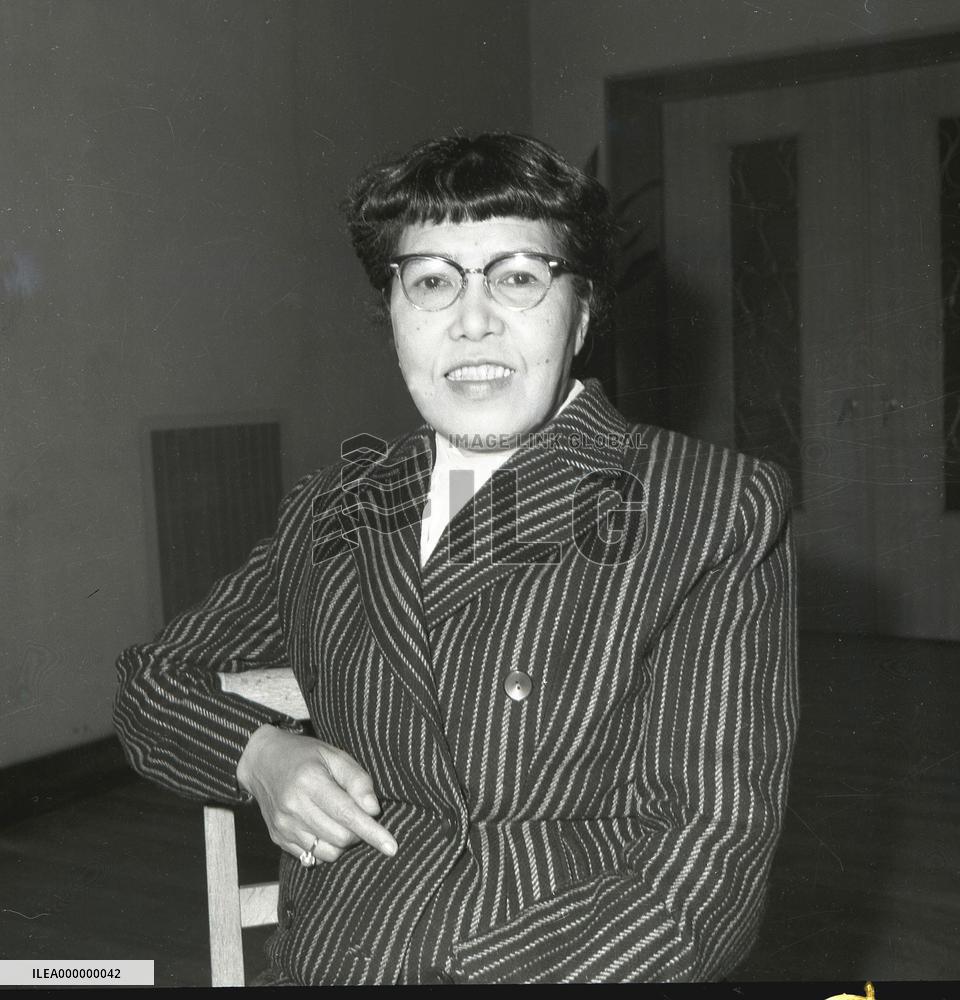 (220924) -- DJIBOUTI CITY, Sept. 24, 2022 (Xinhua) -- Photo taken on Sept. 19, 2022 shows the Djibouti Luban Workshop at Djibouti Industrial and Commercial School in Djibouti City, capital of Djibouti. Africa's first Luban Workshop was launched in Djibouti in March 2019 with an aim to provide quality vocational training to local people, the country's youth in particular. In 2022, the first batch of 24 students will graduate from the Luban Workshop. (Xinhua/Dong Jianghui) (220923) -- TOKYO, Sept. 23, 2022 (Xinhua) -- Japan's Parliamentary Vice-Minister for Foreign Affairs Yuumi Yoshikawa addresses a reception held by the Chinese embassy in Japan to celebrate the 73rd anniversary of the founding of the People's Republic of China (PRC) and the 50th anniversary of the normalization of diplomatic relations between China and Japan in Tokyo, Japan, Sept. 22, 2022. Participants at the event expressed wishes that the two countries will take the 50th anniversary as an opportunity to further strengthen dialogues at all levels, deepen practical cooperation in various fields, and push for the long-term, sound and steady development of China-Japan relations. (Xinhua/Zhang Xiaoyu)