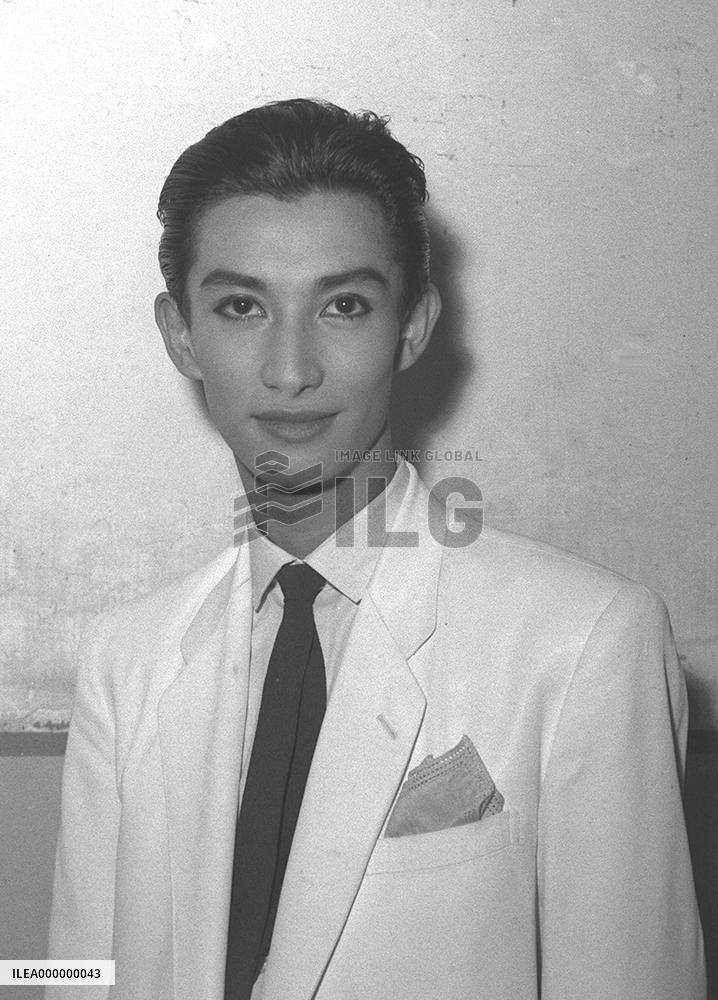 NARITA, Japan Kyodo - Kei Komuro, the boyfriend of Japanese Princess Mako, bows to the press upon his arrival at Narita airport near Tokyo on Sept. 27, 2021, after a flight from New York. The couple is preparing to marry. (Kyodo)

A customs official inspects a mackerel at Tokyo's Haneda airport on Sept. 24, 2021, as wild mackerel with a fat content of about 30 percent or more and each fish weighing 500 grams or more arrive from Norway. The fish, with the brand name "Saba Nouveau," were transported to Japan on a Japan Airlines flight within 60 hours after being landed at a fishing port, and were not frozen. Buckingham Palace has announced Prince Philip, The Duke of Edinburgh, has passed away age 99 - FILE - Prince William and his bride Princess Catherine appear at the balcony of Buckingham Palace along with Queen Elizabeth, Prince Philip, Charles Prince of Wales, Camilla Duchess of Cornwall, Prince Harry, Pippa Middleton and James Middleton after their wedding ceremony in London, UK on April 29, 2011. Photo by Christophe Guibbaud/ABACAPRESS.COM (Credit:Guibbaud-Mousse-Nebinger-Orban/ABACA/Kyodo News Images)