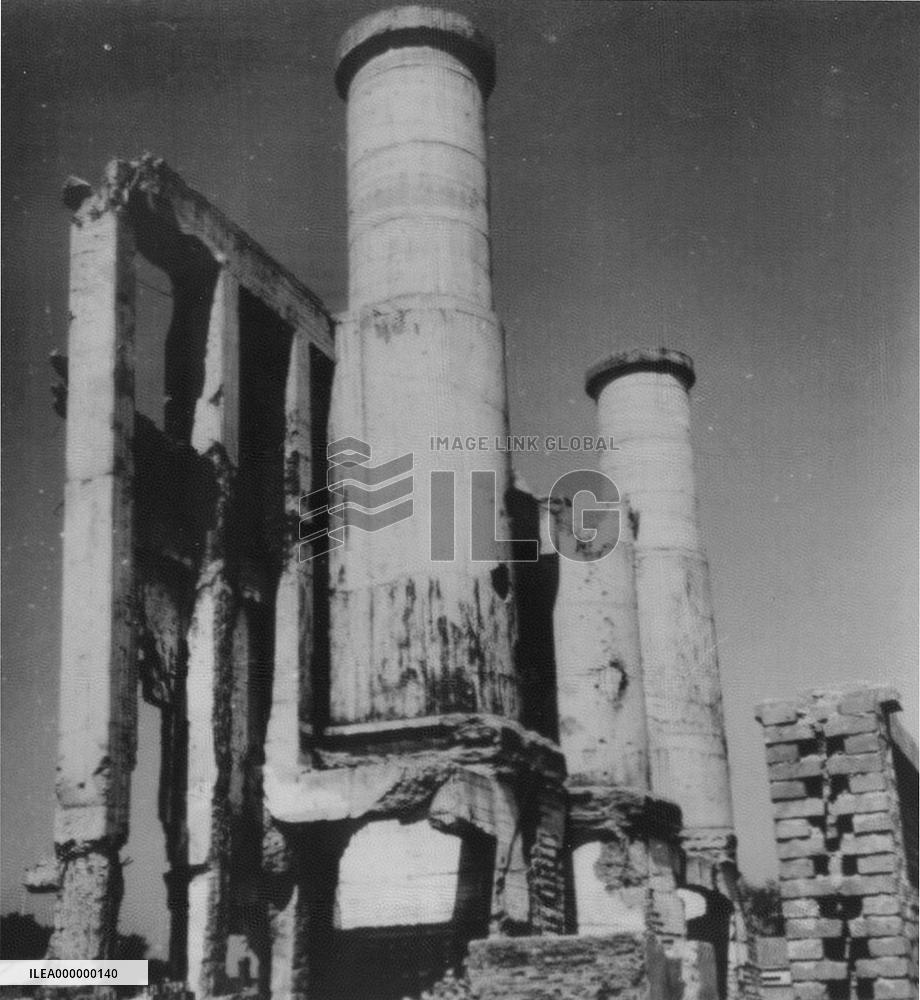 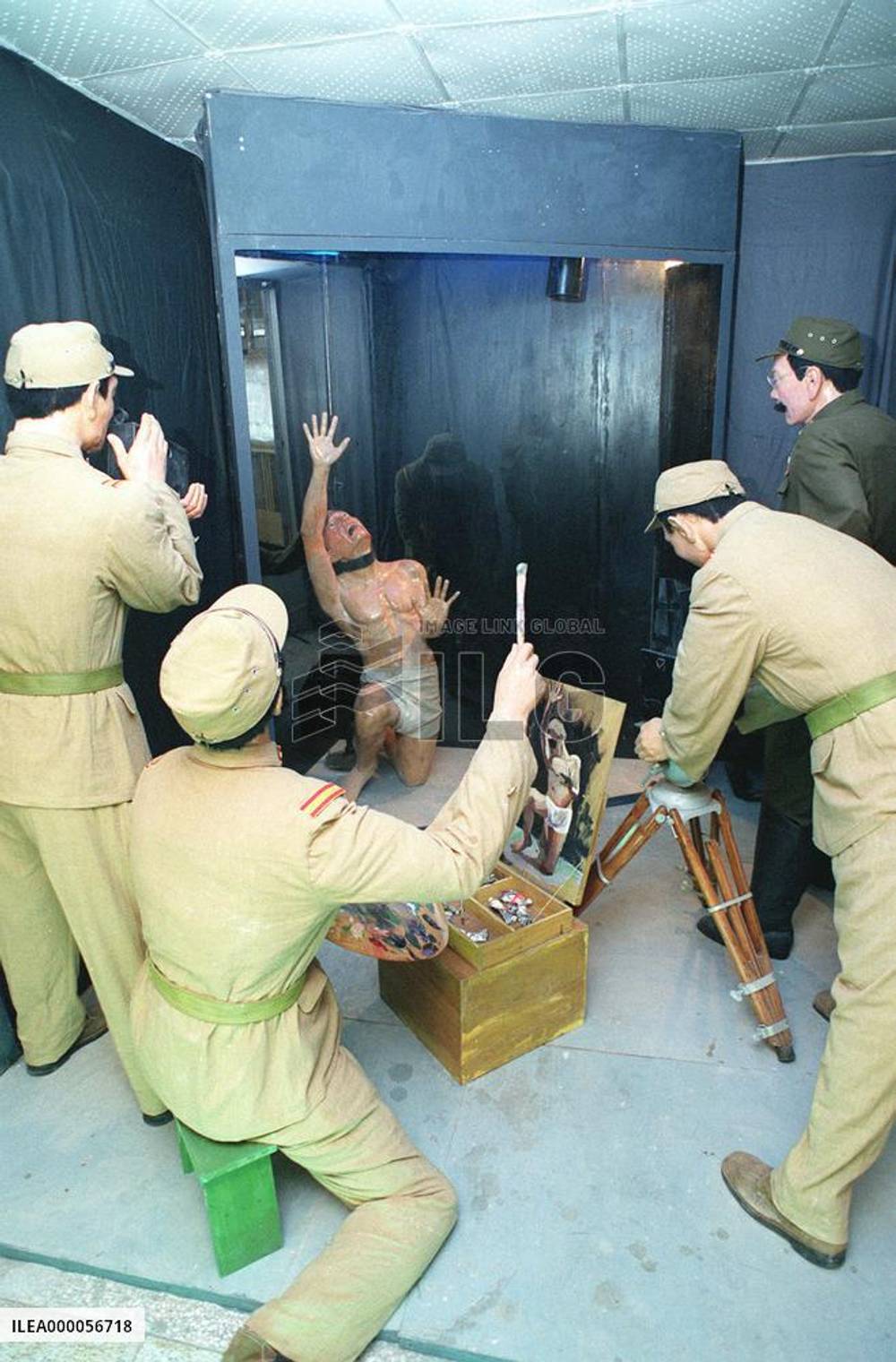 BEIJING, China - Models of members of the Imperial Japanese Army's Unit 731 conducting poisonous gas experiments. The models are displayed at the War of Resistance against Japan Memorial Museum on the outskirts of Beijing. Unit 731 is known for conducting germ warfare experiments on live humans during World War II. Photo was taken Aug. 22, 1992. (Kyodo) KOCHI, Japan - A Japanese veteran (R) claiming to be a former member of Imperial Japanese Army's Unit 731 turns up on Sept. 18, 1994 at a get-together in Kochi with relatives of Chinese victims. Unit 731 is known for conducting germ warfare experiments on live humans during World War II. (Kyodo) TOKYO, Japan - This file photo taken in 1976 shows actress-turned-film producer Takiko Mizunoe, who died of old age Nov. 16, 2009, in Kanagawa Prefecture, at age 94, sources close to her said Nov. 21. Mizunoe joined an opera company run by Shochiku Co. in the prewar era. After World War II, she became a film producer, developing the careers of many popular actors and actresses, while appearing on TV entertainment programs. (Kyodo) HIROSHIMA, Japan - American veterans of World War II lay flowers at the cenotaph for the victims of the 1945 atomic bombing at the Hiroshima Peace Memorial Park in Hiroshima on April 4, a day before they will play a softball game against Japanese World War II veterans. (Kyodo) ZHANJIANG, China - Chinese sailors greet the Japanese destroyer Sazanami in a welcoming ceremony as the Japanese warship docks at the naval base in Zhanjiang, Quangdong Province, on June 24. The 4,650-ton Sazanami is the first Japanese warship to make a port call in China since the end of World War II, reciprocating a visit to Japan by the Chinese missile destroyer Shenzhen last November -- the first port call since the People's Republic of China was established in 1949. (Kyodo) 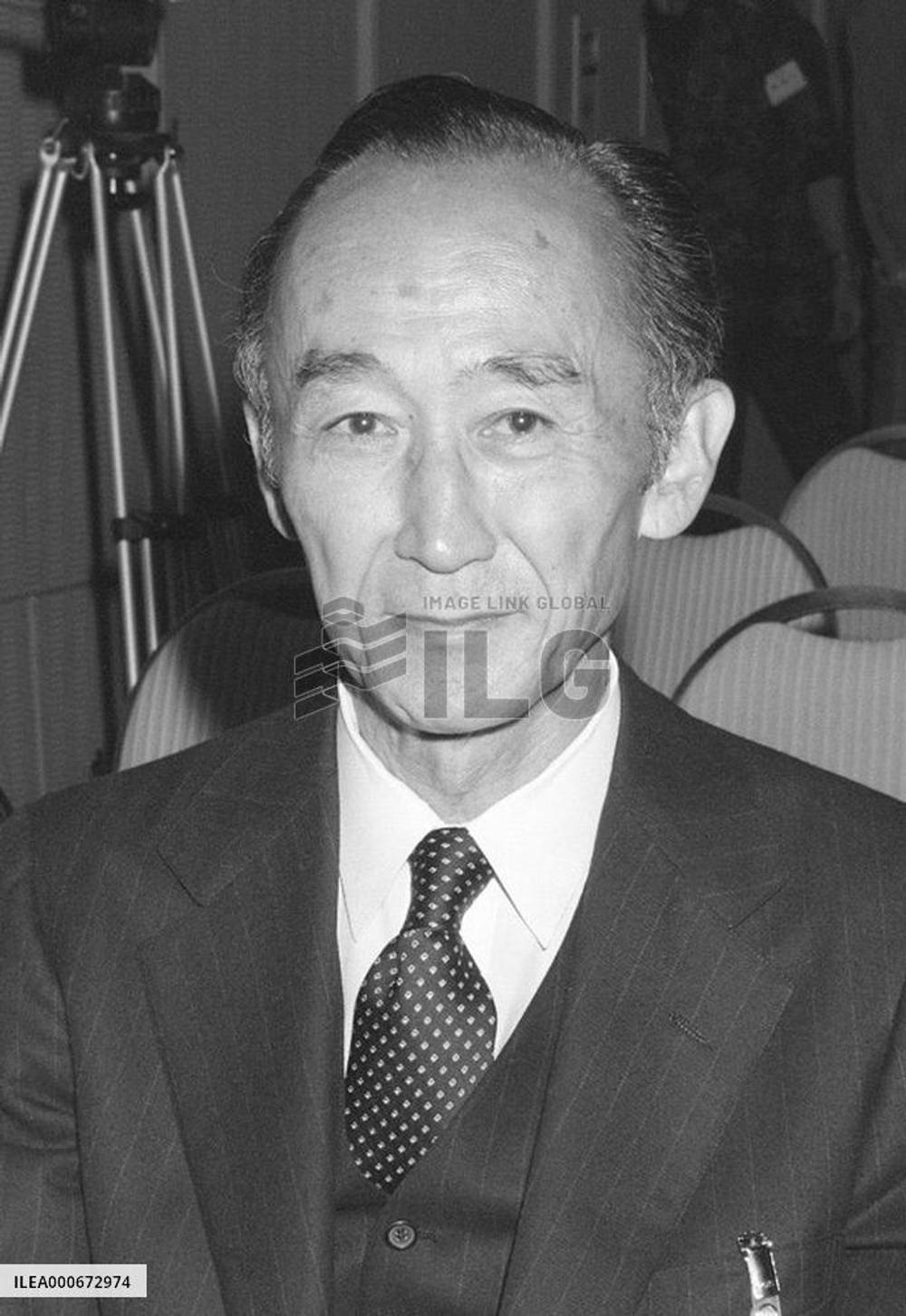 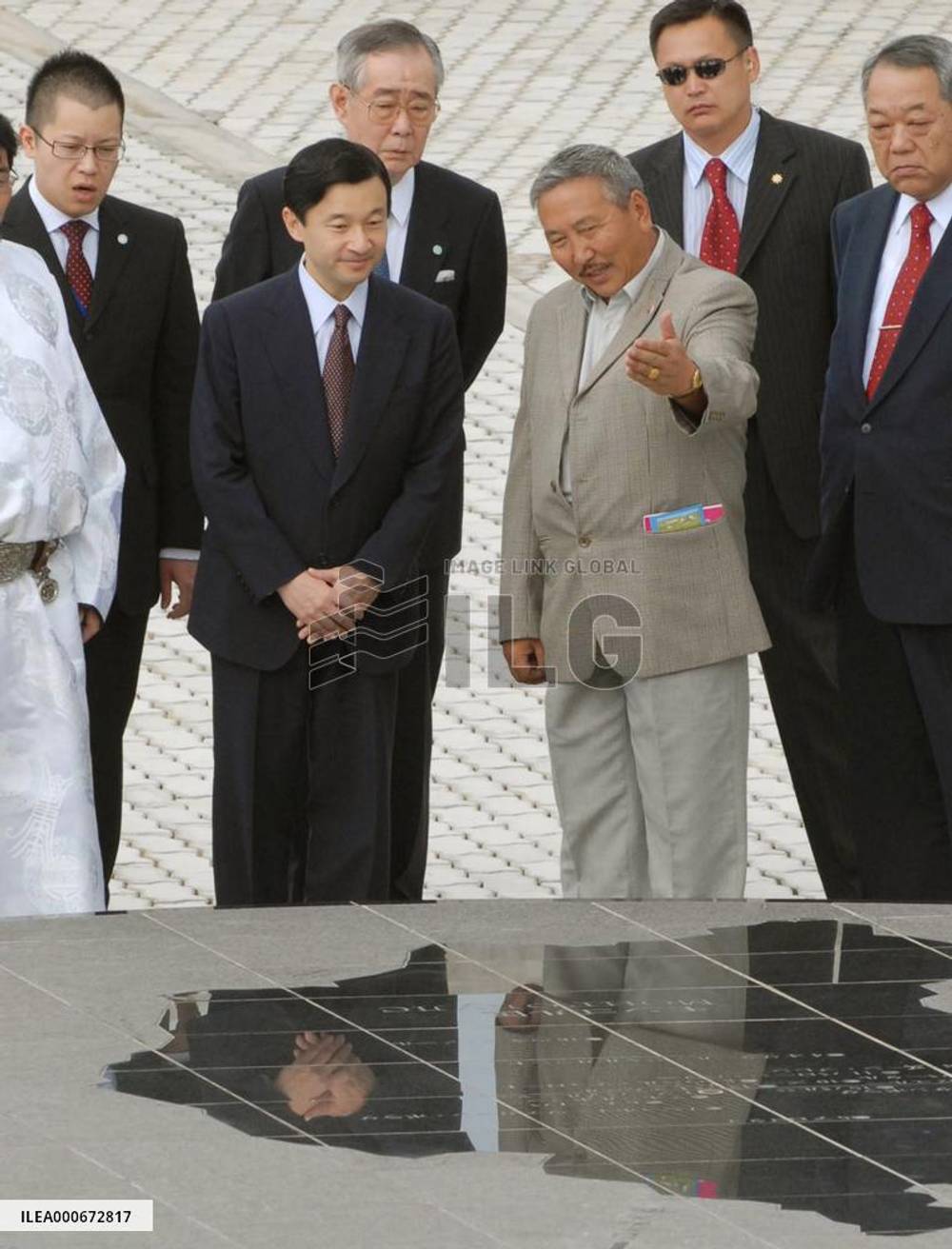 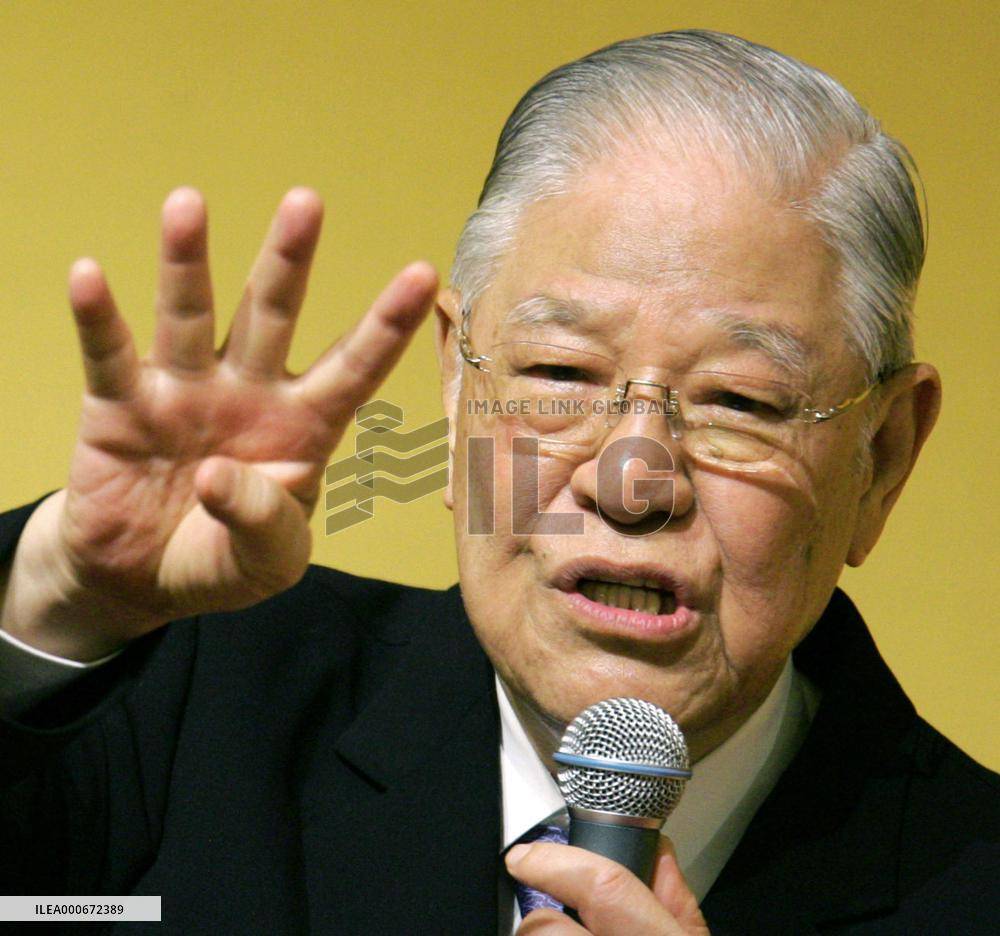 TOKYO, Japan - Former Taiwanese President Lee Teng-hui delivers a speech in Tokyo on June 7. Earlier in the day, Lee visited the war-related Yasukuni Shrine, saying he wanted to thank the shrine for honoring his elder brother who died while serving in the Imperial Japanese Navy during World War II. (Kyodo) Court tells state to compensate most war-displaced Japanese in s

KOBE, Japan - War-displaced Japanese clap hands in joy after the Kobe District Court ruled in favor of their lawsuit on Dec. 1, ordering the government to pay about 460 million yen in compensation to 61 of 65 ''war orphans.'' The plaintiffs demanded 33 million yen each for the state's failure to take swift action to repatriate them from China after World War II and to adequately help them become self-reliant after repatriation. (Kyodo)