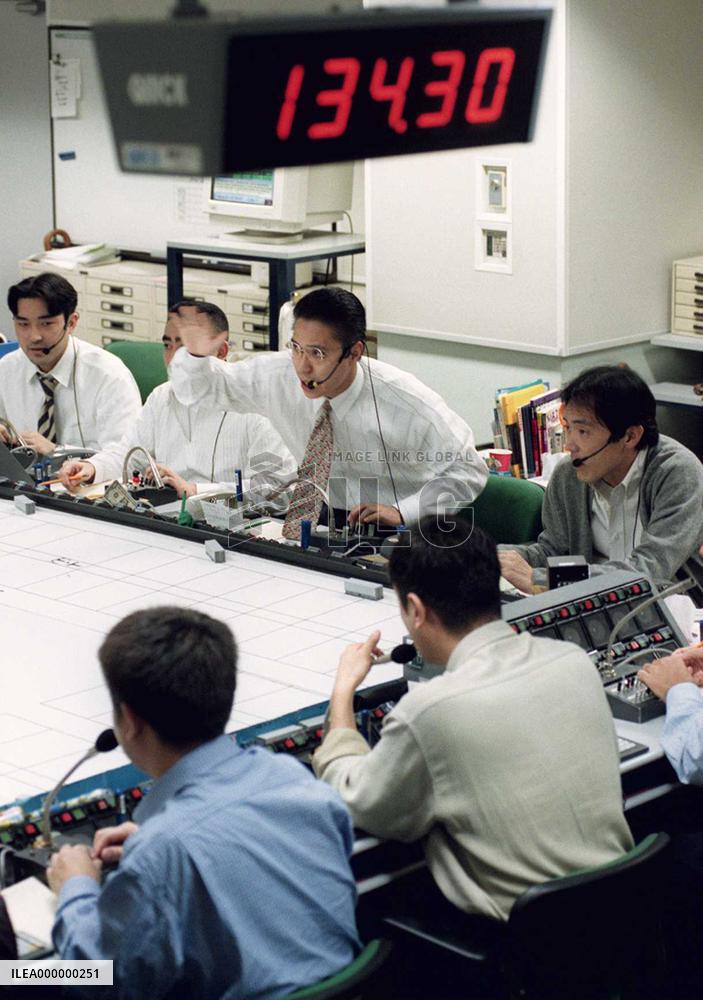 The yen temporarily plunges below 134 to the dollar on the Tokyo foreign exchange market in the morning of Jan. 6, its lowest level in five years and eight months. Files- Prince Hamza Bin Al Hussein and his wife Princess Noor Hamza seen in the Amman stadium, in Amman, Jordan, on the 10th anniversary of King Abdullah's crowning, on June 9, 2009. Ten years ago, King Abdullah II was crowned King of Jordan, 4 months after the passing away of his father King Hussein, at the end of 3-month mourning period. Photo by Balkis Press/ABACAPRESS.COM (Credit:Balkis Press/ABACA/Kyodo News Images) HAKODATE, Japan - The restored building of Hakodate Bugyosho (Magistrate's Office) is unveiled to the media in Hakodate, a port city in southern Hokkaido, on July 16, 2010. The office, built in 1802 at the end of the Edo Period by the Tokugawa shogunate as an outpost to check Russian moves, was destroyed in 1871. Work to restore the office began in June 2006 and cost 2.8 billion yen, and it will open to the public on July 29. (Kyodo) Bandai to sell Endeavour model made of superalloy

TOKYO, Japan - A woman shows a 1/144 model of the Space Shuttle Endeavour made of superalloy materials during a presentation in Tokyo on July 5, 2010. Toy maker Bandai Co. will put the completed and painted model of Endeavour, which carried Mamori Mori as the first Japanese payload specialist in 1992, on the Japanese market on Dec. 3 with a price tag of 47,250 yen. The model of Endeavour is the second in Bandai's fine scale model series for adults. (Kyodo)