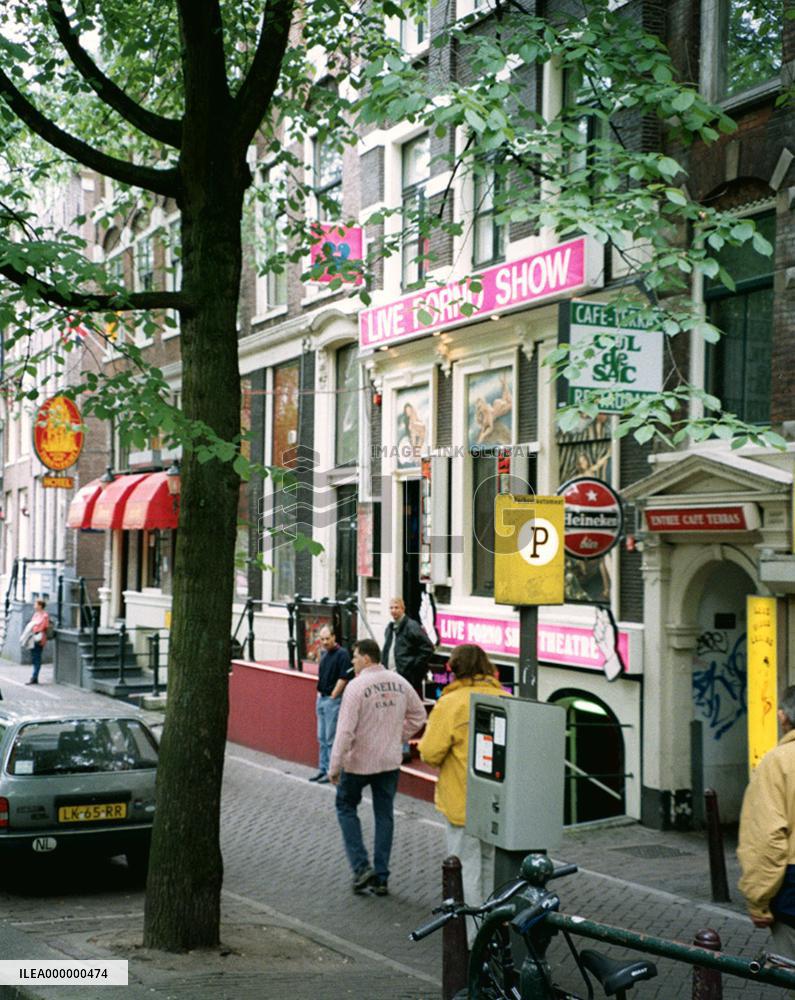 Dutch inflation rises above 10 pct for first time since 1975

STORY: Dutch inflation rises above 10 pct for first time since 1975 DATELINE: Aug. 6, 2022 LENGTH: 00:01:28 LOCATION: Amsterdam CATEGORY: ECONOMY SHOTLIST: various of a petrol stationvarious of a market STORYLINE: Inflation in the Netherlands rose to 10.3 percent in July, exceeding the 10 percent mark for the first time since September 1975, the Dutch Central Bureau of Statistics (CBS) announced on Thursday. The increase in inflation was mainly due to price developments for energy, such as electricity, gas and district heating. In July, energy was 108 percent more expensive than in the same month in 2021. Meanwhile, food was 12.3 percent more expensive than in the same month last year, compared to an 11.2 percent rise in June. Cereal products, dairy products, and sugar and confectionery, including ice cream, contributed most to this development. CBS chief economist Peter Hein van Mulligen said that the food price increases were the largest in decades. Edible oils such as sunflower oil, with a p