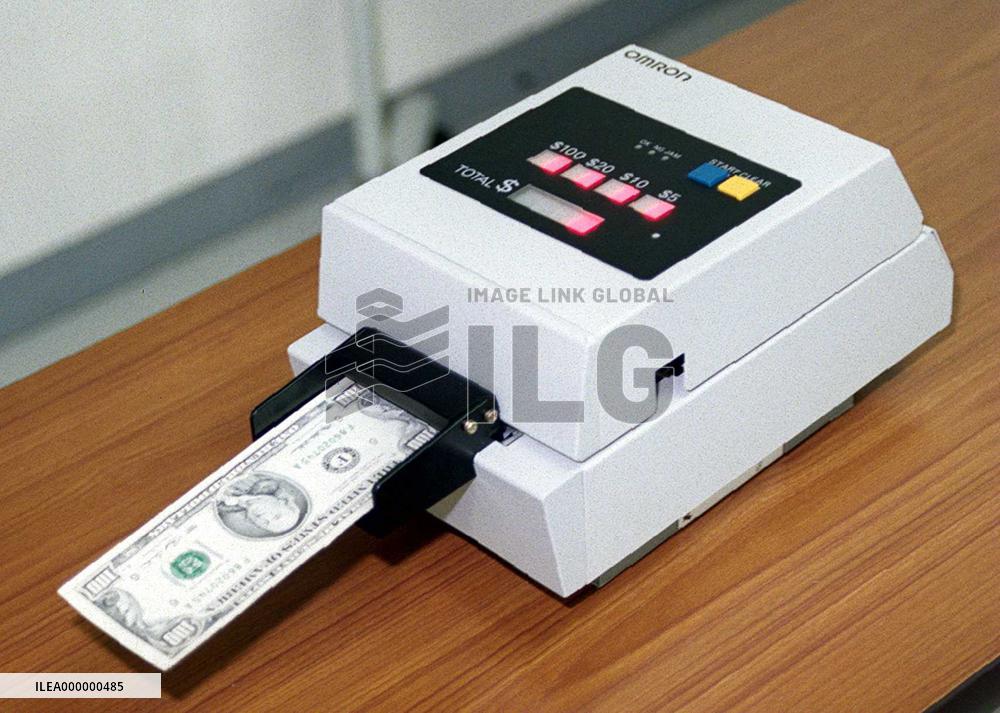 STORY: Euro falls to parity with USD, hitting 20-year low DATELINE: July 13, 2022 LENGTH: 00:01:00 LOCATION: FRANKFURT, Germany CATEGORY: ECONOMY SHOTLIST: 1. various of the European Central Bank STORYLINE: For the first time in two decades, the euro on Tuesday fell to parity with the U.S. dollar, meaning one U.S. dollar is equal in value to one euro. The single currency of 19 European Union countries has not fallen to or below a one-to-one exchange rate with the U.S. dollar since December 2002. The euro continued to fall from Tuesday morning and traded at par with the U.S. dollar in a short-term in intraday trading. After reaching parity, the euro exchange rate picked up again slightly. As of 4:20 p.m. local time (1420 GMT), euro was trading for 1.005 dollars in the currency market. The euro will continue to fall even after falling below par with the dollar, said Ebrahim Rahbari, global head of foreign exchange analysis at Citigroup. Euro has slumped 10 percent against U.S. dollar since the start of TOKYO, Japan - Photo shows a personal digital assistant (PDA), a palm-held computer, unveiled July 13 by Sony Corp. The company said the device using an OS developed by Palm Inc. of the U.S. will be released in September. Measuring 11.5 by 7.1 by 1.5 centimeters and weighing 120 grams, it features a ''jog dial'' that allows users to scroll and open applications. Sony will offer two models -- one with a color screen and the other with a black-and-white screen -- and expects them to retail for 60,000 yen and 55,000 yen, respectively.