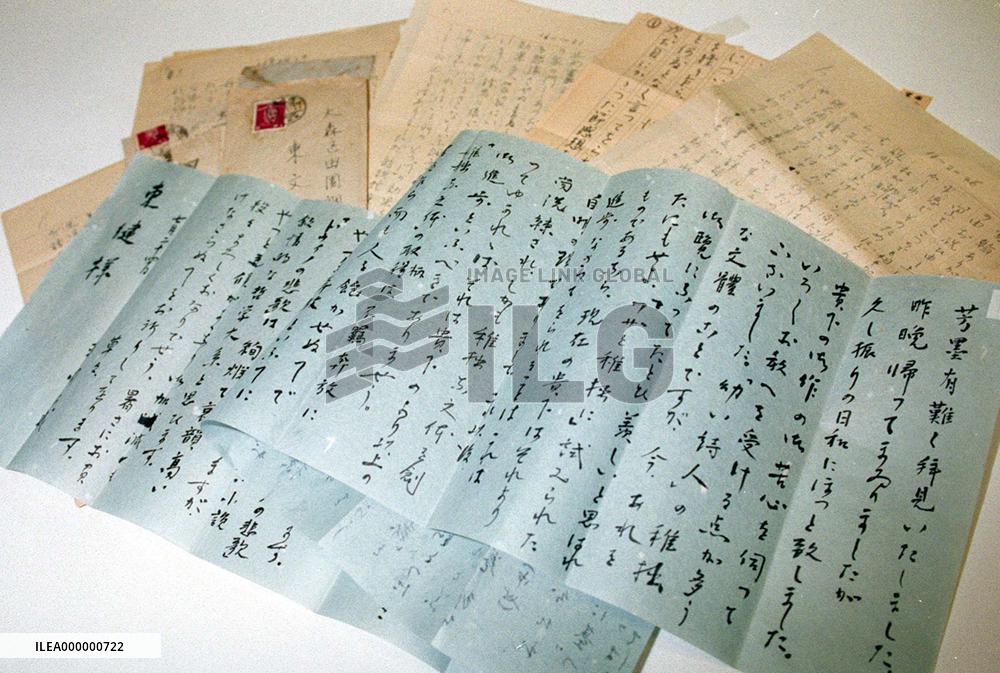 Junior high school boy dies after being stabbed by schoolmate

A 14-year-old junior high school boy died after being stabbed by another student at his school in central Japan on Wednesday, local police said, with an investigation under way on whether the two had been involved in some kind of altercation. The police arrested the alleged attacker, also 14, on suspicion of attempted murder, and he has admitted to stabbing his schoolmate, the police said. The police confiscated a knife which was likely used as the weapon, they said. Police arrived at the scene after receiving a call from a teacher reporting that two students were involved in an altercation.