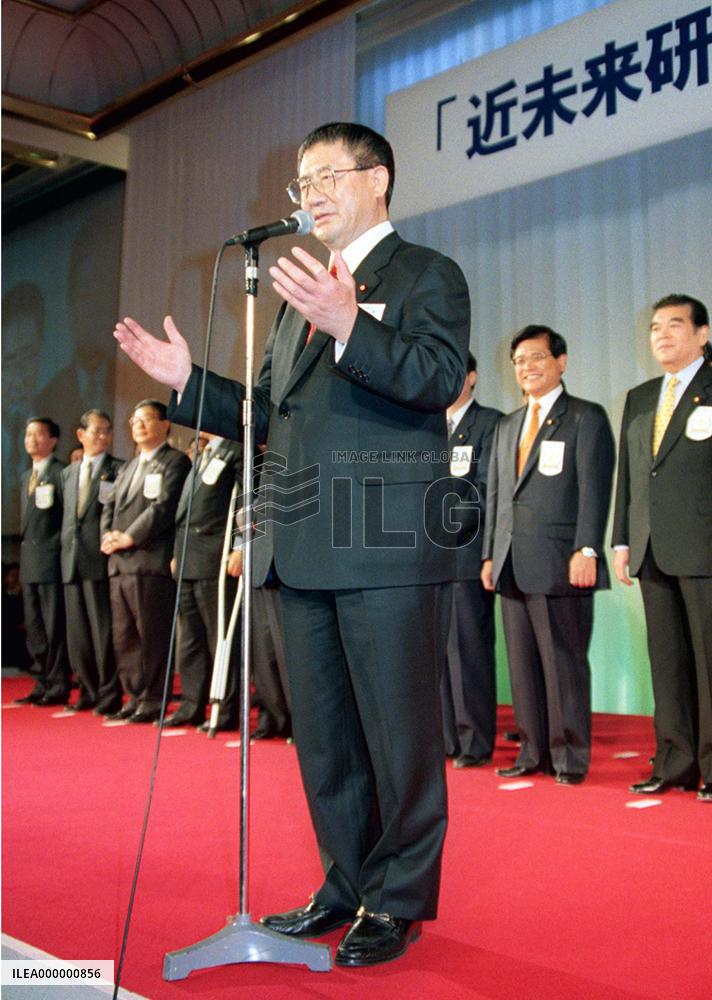 Senior Liberal Democratic Party (LDP) member Taku Yamasaki launches a new LDP faction Nov. 30, declaring his independence from the faction founded by former Prime Minister Yasuhiro Nakasone and subsequently led by the late Foreign Minister Michio Watanabe. Yamasaki made the announcement at a party of a study group he heads at a Tokyo hotel. ==Kyodo

North Korean leader Kim Jong Un has apparently sacked one of his close aides as a member of a key committee of the ruling party over what he considers mishandling of the novel coronavirus pandemic, diplomatic sources said Tuesday. Kim's aide, Ri Pyong Chol, has led North Korea's nuclear and missile development. He was removed from the Presidium of the Politburo of the Workers' Party of Korea at its meeting late last month, the sources said. People walk in Pyongyang on July 6, 2021, wearing a face mask to prevent coronavirus infection. 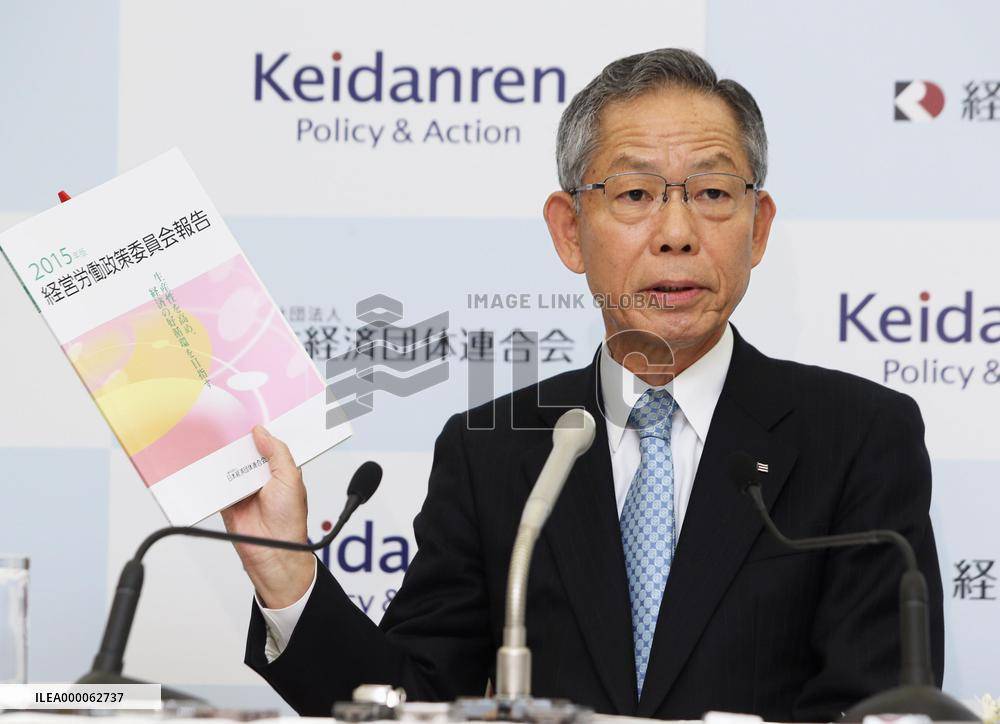 HIROSHIMA, Japan - Baerbel Hoehn, vice chairwoman of the German antinuclear political group the Green Party, speaks during an interview in Hiroshima on Aug. 6, 2011. Hoehn, who visited Hiroshima as well as Nagasaki on the 66th anniversary of the 1945 atomic bombings, talked about movements toward eliminating nuclear power generation. (Kyodo) JAKARTA, Indonesia - Aceh Gov. Irwandi Yusuf, a former executive member of the now-defunct separatist Free Aceh Movement, speaks in an interview in Jakarta on Aug. 5, 2010, ahead of the fifth anniversary of a cease-fire with the Indonesian government. Yusuf urged the government to follow through on promises in a peace accord reached with the group. (Kyodo) Staff at Women's Active Museum on War and Peace in Tokyo

TOKYO, Japan - A member of staff at the Women's Active Museum on War and Peace in Tokyo gives a briefing about an ongoing exhibition on wartime sex slavery to a group of transnational students on Aug. 5, 2010. (Kyodo) NARITA, Japan - A member of ''Kuentai'' (L) communicates with foreign tourists as he gives out goodie bags at a shopping district near the Naritasan Shinshoji temple in Narita, Chiba Prefecture, on July 30, 2010. Ten volunteers have formed a group to promote the city of Narita, home of the international airport. (Kyodo) YANGON, Myanmar - Members of the National Democratic Force, a new party formed by a breakaway faction of the Aung San Suu Kyi-led pro-democracy National League for Democracy, pose during a photo opportunity on Aug. 1, 2010, in front of their new headquarters established in the Myanmar capital the same day. (Kyodo) YANGON, Myanmar - Than Nyein, head of the National Democratic Force, a new party formed by a breakaway faction of the Aung San Suu Kyi-led pro-democracy National League for Democracy, speaks to reporters on Aug. 1, 2010, at the party's headquarters which was established in the Myanmar capital the same day. (Kyodo) Leader of ex-rebel group in Aceh dies at 84

JAKARTA, Indonesia - Teungku Muhammad Hasan di Tiro (file photo taken in January, 2003), the founder of a former rebel group that fought for almost three decades for independence of the once-restive Indonesian province of Aceh, died on June 3 from complications of various illnesses. He was 84. Tiro, a descendent of the last sultan of Aceh and a grandson of Indonesian independence hero Teuku Cik di Tiro, established the now-dissolved Free Aceh Movement, or GAM, on Dec. 4, 1976, to fight for Aceh's independence. (Kyodo)