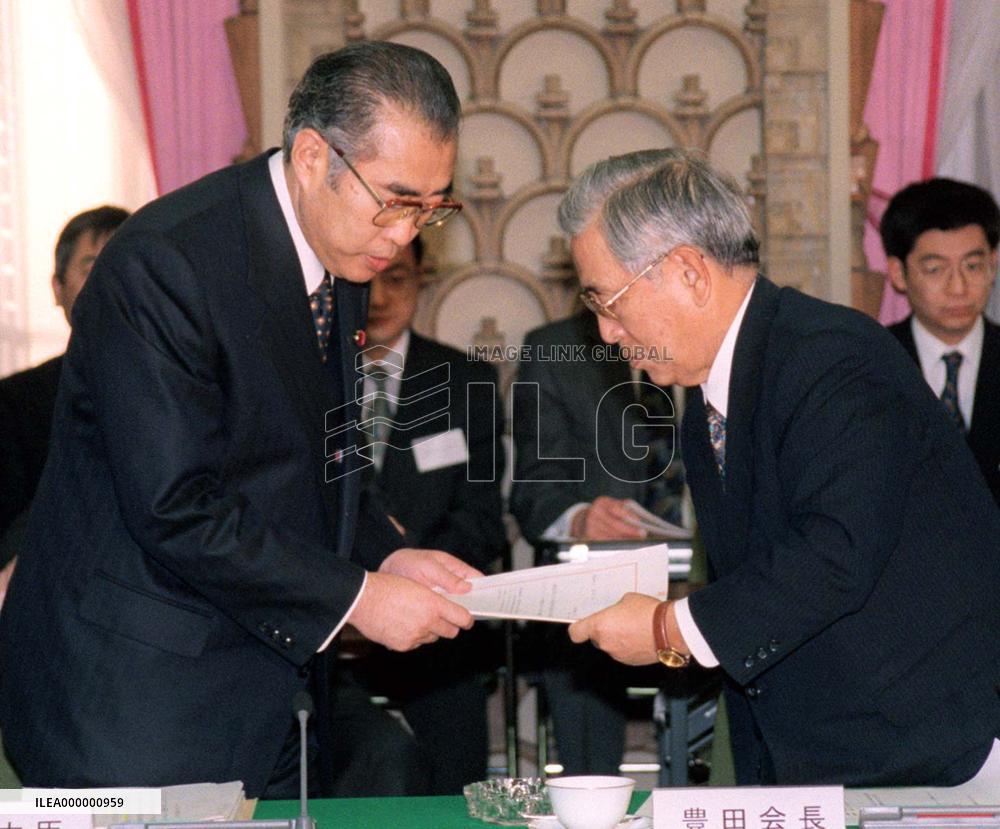 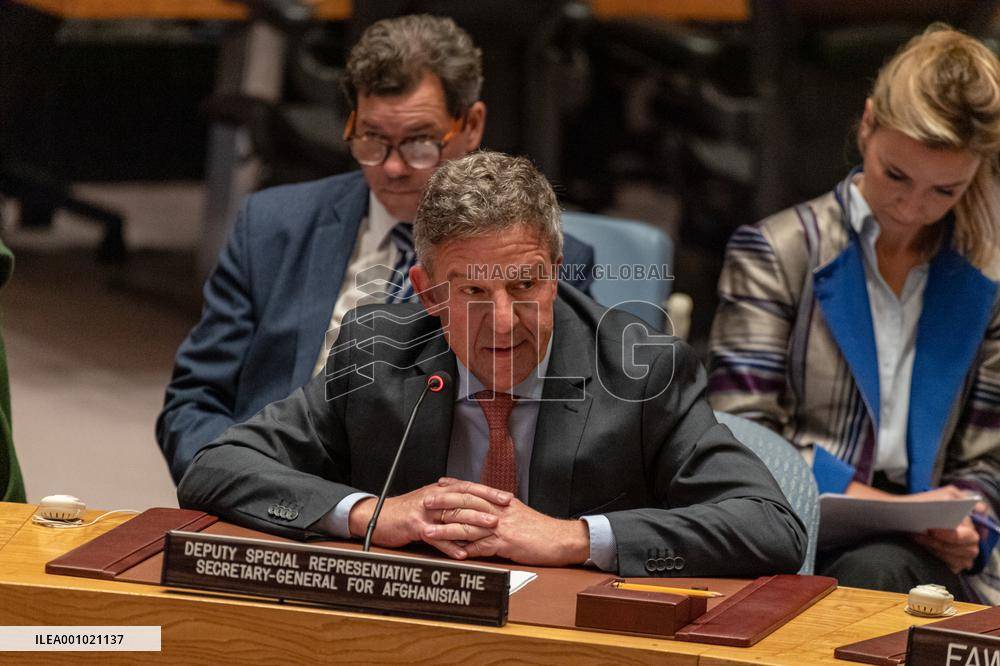 (220927) -- UNITED NATIONS, Sept. 27, 2022 (Xinhua) -- Markus Potzel (Front), the UN secretary-general's deputy special representative for Afghanistan, speaks at a Security Council meeting at the UN headquarters in New York, on Sept. 27, 2022. Potzel on Tuesday stressed the need for the international community to engage with the Taliban in Afghanistan. (Rick Bajornas/UN Photo/Handout via Xinhua) 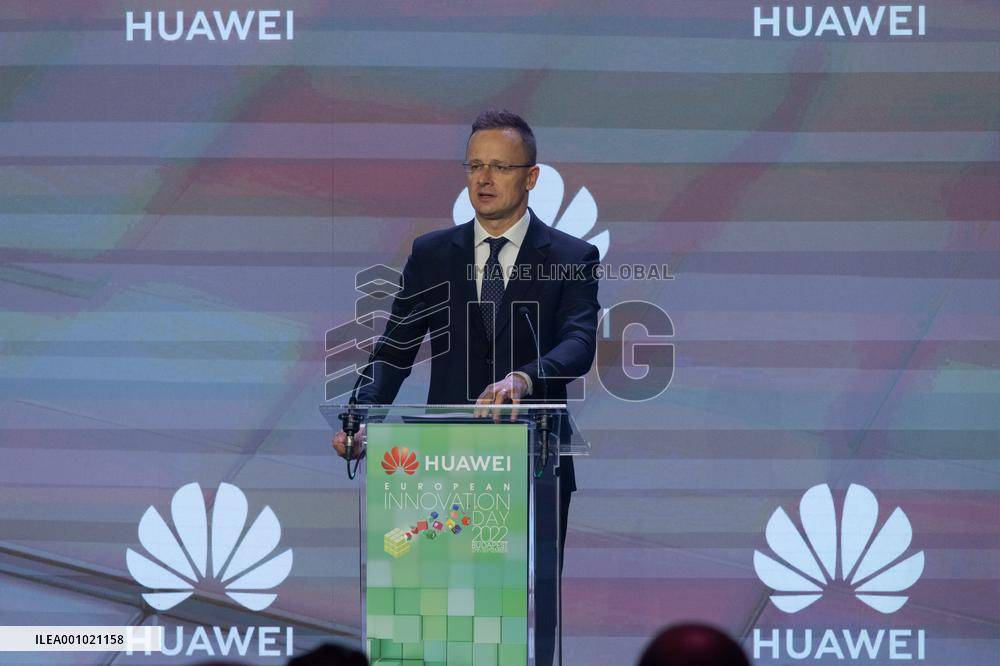 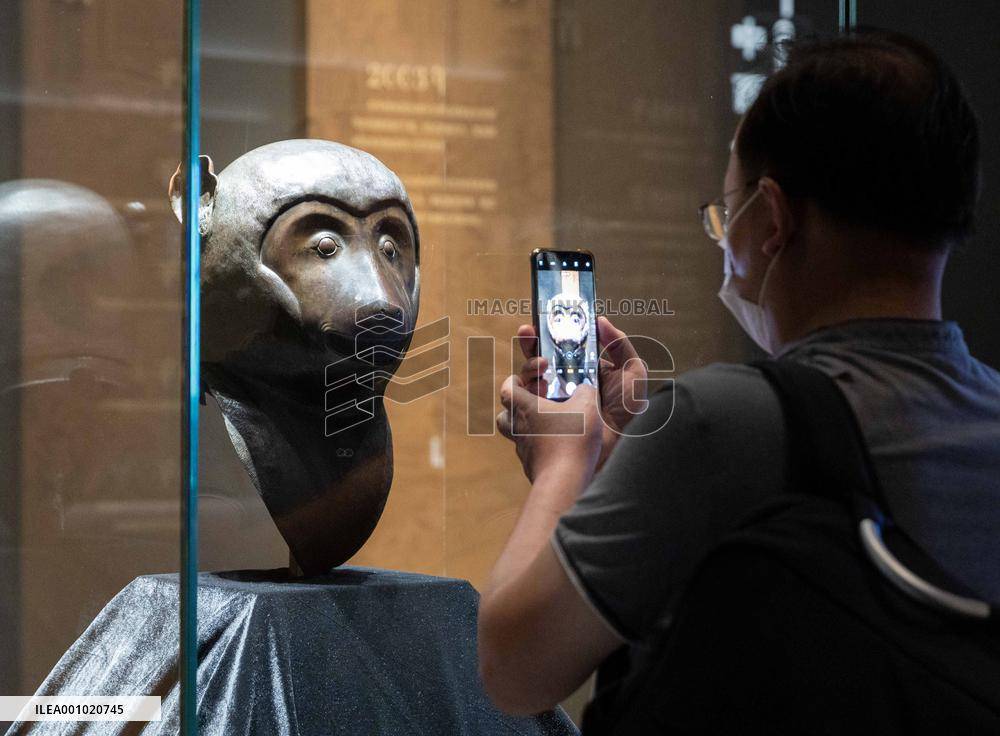 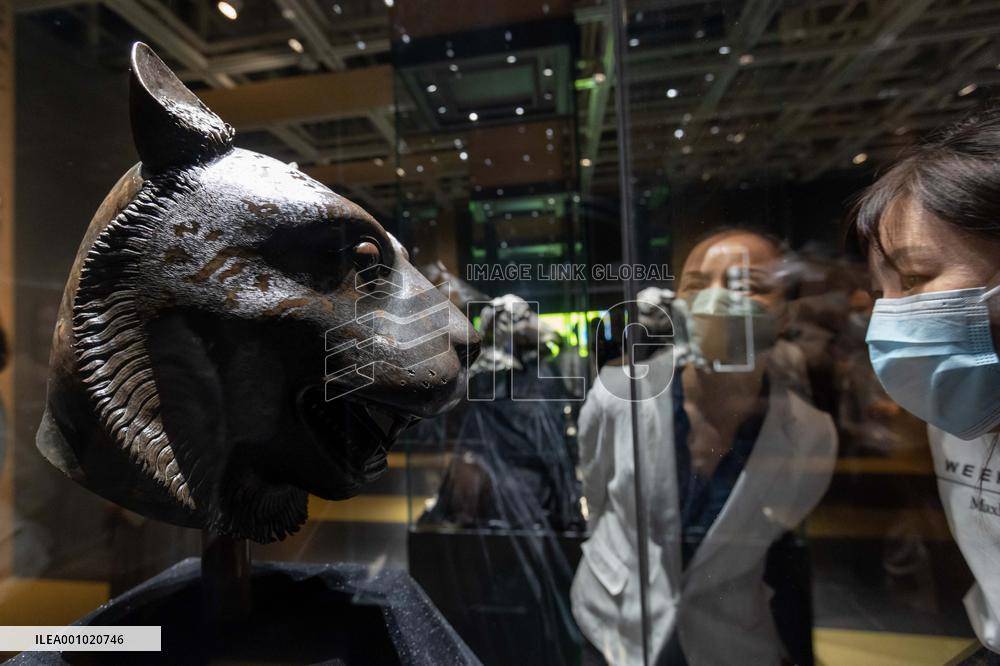 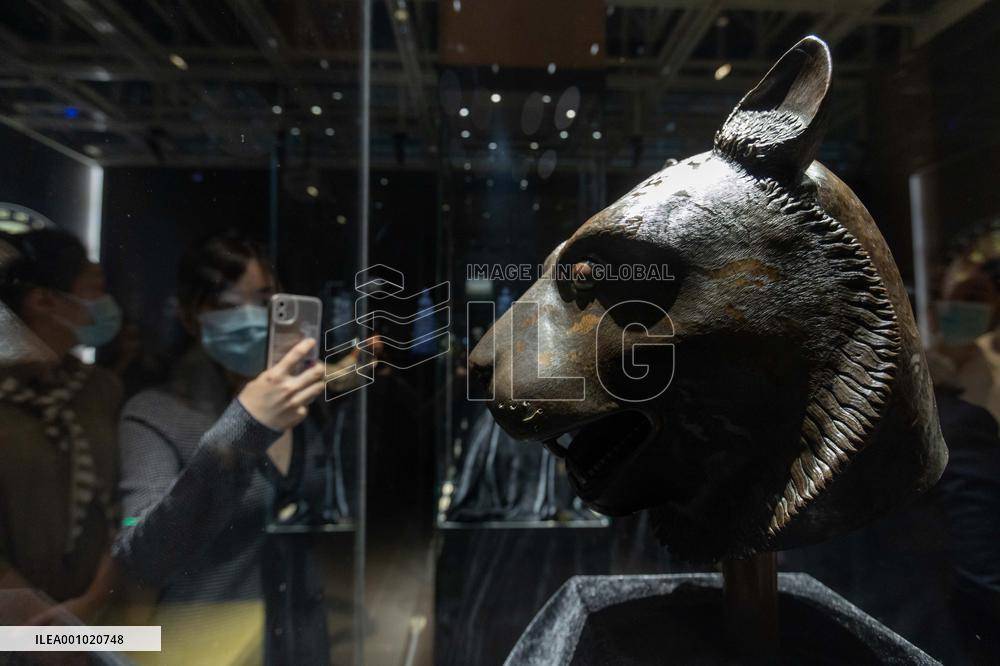 STORY: Egypt to increase oil, gas reserves DATELINE: Sept. 27, 2022 LENGTH: 00:01:04 LOCATION: Cairo CATEGORY: ECONOMY SHOTLIST: 1. various of Egypt's Petroleum Ministry headquarters in Cairo 2. various of Egypt's Minister of Petroleum and Mineral Resources Tarek El Molla speaking 3. various of gas and oil fields STORYLINE: Egypt's Minister of Petroleum and Mineral Resources Tarek El Molla confirmed on Monday that the government is working to increase oil and gas reserves by offering international bids and intensifying search and exploration operations. El Molla made the remarks during his presidency of the General Assembly of the Egyptian South Valley Petroleum Holding Company. He added that the move will reflect positively on increasing domestic production rates of oil and gas. He pointed out that there are good petroleum prospects in the Red Sea region, as three agreements were signed with major international companies for exploration in that region. Xinhua News Agency correspondents reporting from C

STORY: China-aided security project completed at Myanmar's Botataung Pagoda DATELINE: Sept. 27, 2022 LENGTH: 00:02:25 LOCATION: YANGON, Myanmar CATEGORY: SOCIETY SHOTLIST: 1. various of the repository of sacred Buddha's hair relics of Botataung Pagoda 2. various of the handover ceremony of installed security materials at the pagoda 3. various of Chinese Ambassador to Myanmar Chen Hai participating in the event 4. various of participants in the event STORYLINE: The handover ceremony of China-aided installation of security glass doors and polycarbonate on the walls around the repository of sacred Buddha's hair relics of Myanmar's Botataung Pagoda was held in Yangon on Monday. After the installation of security equipment, the pagoda, one of the most famous ones in Myanmar with a history of more than 2,500 years, also opens to the public. Union Minister for Religious Affairs and Culture U Ko Ko and Chinese Ambassador to Myanmar Chen Hai were both present at the ceremony to celebrate the completion of