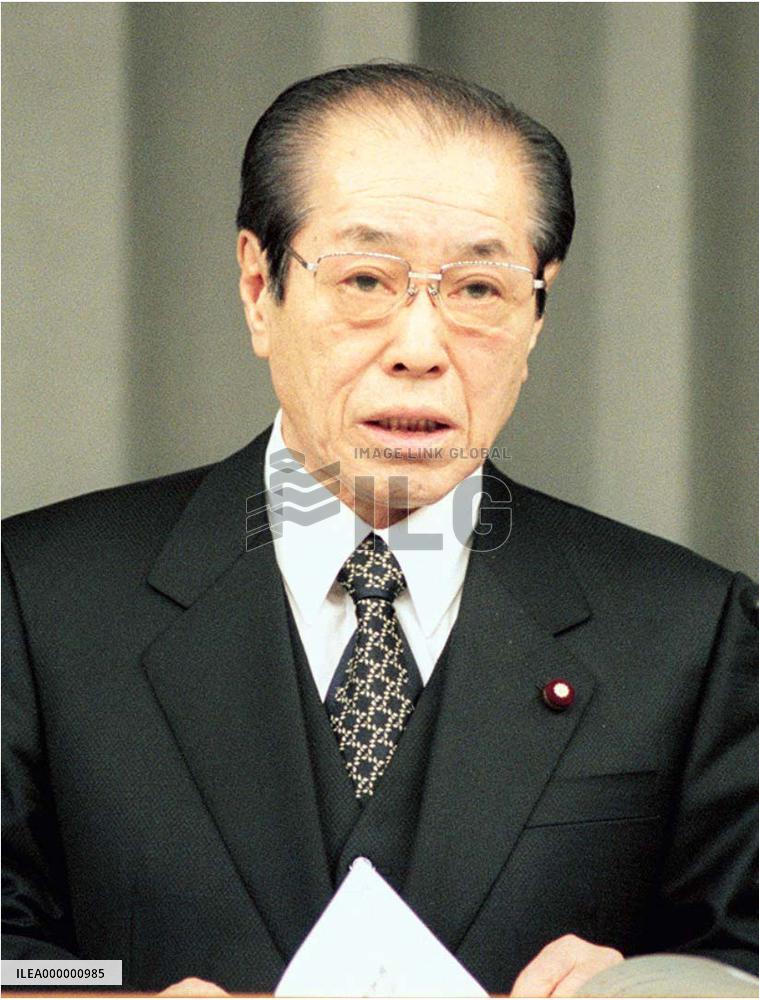 STORY: Türkiye hits 16 PKK targets in N. Iraq: minister DATELINE: Sept. 30, 2022 LENGTH: 00:00:48 LOCATION: Ankara CATEGORY: POLITICS SHOTLIST: 1. file footage of Turkish army against PKK in Northern Iraq STORYLINE: A total of 16 targets have been destroyed by the Turkish armed forces in a military operation against the outlawed Kurdistan Workers' Party (PKK), Türkiye's Defense Minister Hulusi Akar said on Thursday. The operation destroyed caves, bunkers, shelters and command posts of the PKK in the Asos Mountain region of Iraq on Tuesday, the minister said at a press conference in the southeastern Turkish province of Sirnak. The targets were hit by airstrikes of the Turkish Air Force, the local NTV broadcaster reported. Türkiye respects the territorial integrity and sovereignty rights of all its neighbors, especially Iraq and Syria, Akar emphasized. "Syrians are our brothers, Iraqis are our brothers. There is no problem with that. Our problem is terrorists. We are after terrorists. This struggl STORY: Israel tests new anti-ship naval missile system DATELINE: Sept. 22, 2022 LENGTH: 00:00:40 LOCATION: Jerusalem CATEGORY: MILITARY SHOTLIST: 1. various of the missile test 2. inside the control room 3. various of the missile test 4. various of Sa'ar 6-class corvette launching a Gabriel V missile in Haifa port 5. various of Israel Navy ship at sea STORYLINE: Israeli Navy completed "successful tests" of a new anti-ship naval missile system, the Defense Ministry said in a statement on Wednesday. According to the ministry, tests of the Gabriel V, an advanced long-range anti-ship missile system, proved its capacity to intercept a variety of targets. In a trial in August, a Sa'ar 6-class corvette launched a Gabriel V missile at a mock ship and destroyed it. The system's interception missiles are capable of traveling for hundreds of kilometers in different naval and aerial conditions, according to a statement issued by the military. "The missile enables the prevention and destruction of a wide range

STORY: Lebanon to adopt strict security measures after bank raids DATELINE: Sept. 18, 2022 LENGTH: 00:03:24 LOCATION: Beirut CATEGORY: SOCIETY SHOTLIST: various of the meetingSOUNDBITE (Arabic): BASSAM MAWLAWI, Lebanese Interior Ministervarious of the security force STORYLINE: Security forces will take strict measures amid mounting security concerns after a number of bank raids carried out by angry depositors demanding their savings, Lebanese Interior Minister Bassam Mawlawi said on Friday. Mawlawi made the remarks during a press conference at the Interior Ministry, where security agencies were present to discuss the measures to keep the country safe and stable. SOUNDBITE (Arabic): BASSAM MAWLAWI, Lebanese Interior Minister "Depositors should be aware not to be enticed by anyone to destroy the security situation in the country or the system due to political reasons, or to implement agendas that may hinder the security situation of the country. It started with banks but we don't know where it will end.