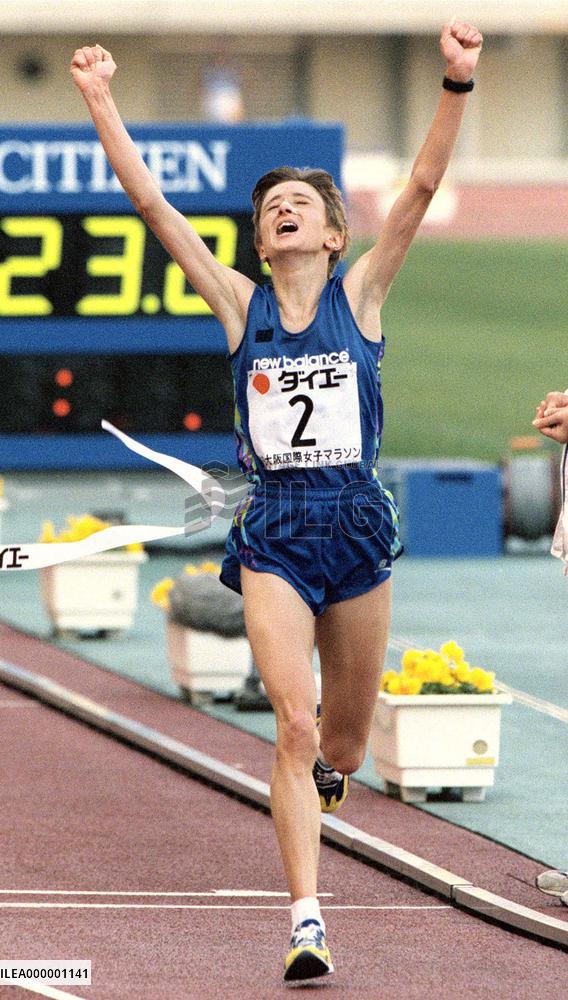 Defending champion Lidia Simon of Romania wins the Osaka International Women's Marathon on Jan. 31 with a time of 2 hours, 23 minutes, 24 seconds over the 41.195-kilometer course that started and finished at Osaka's Nagai stadium. 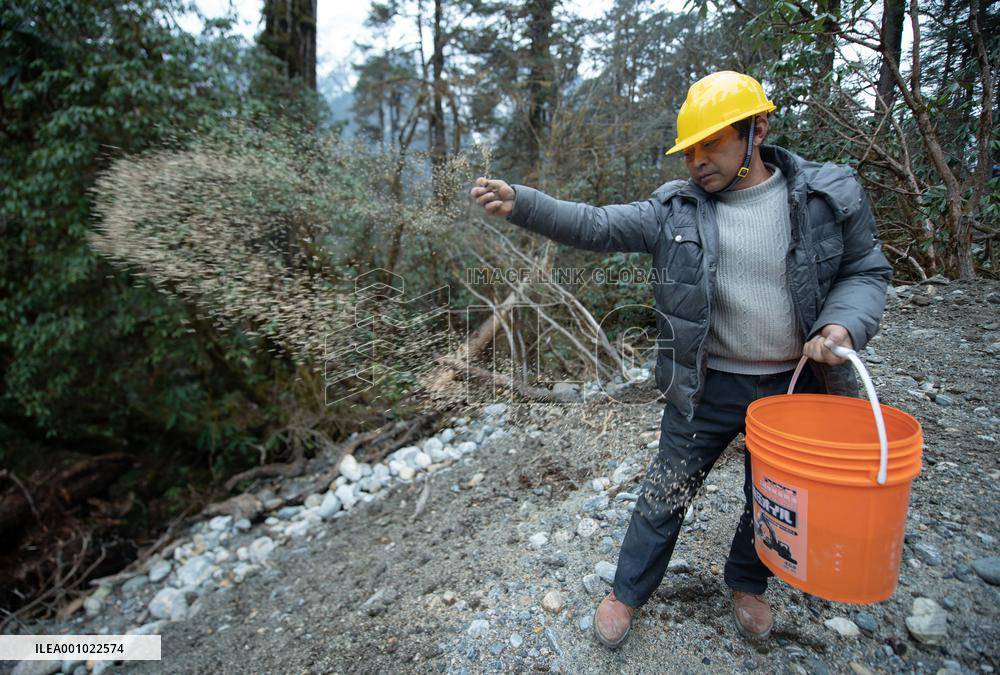 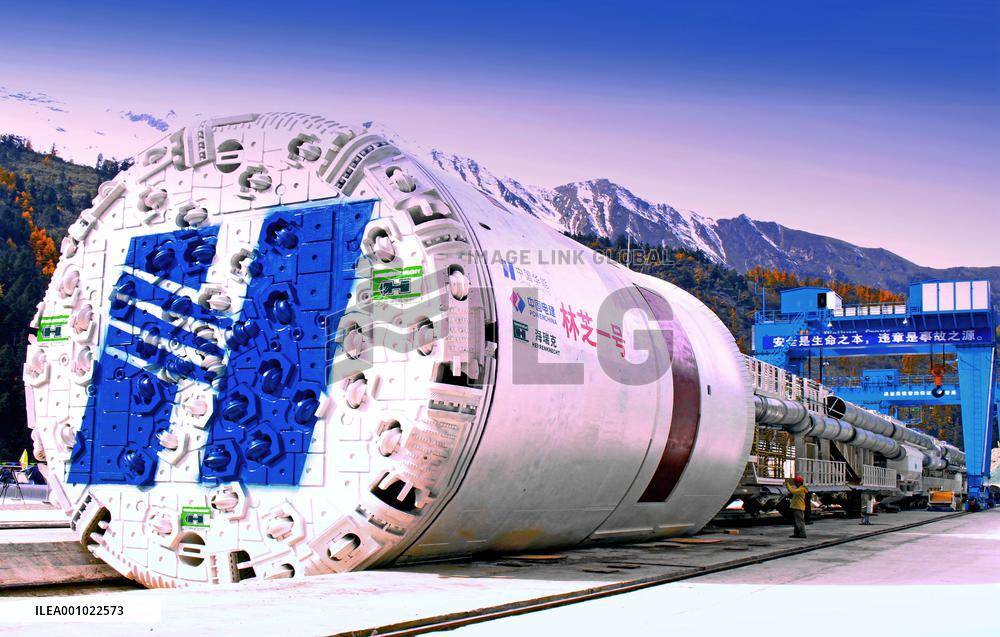 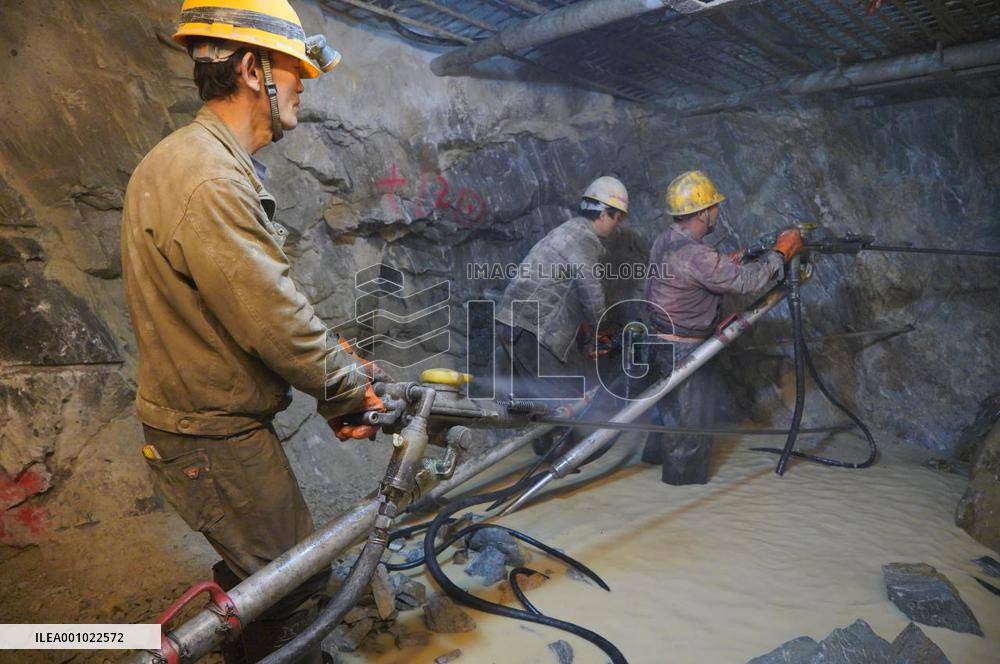 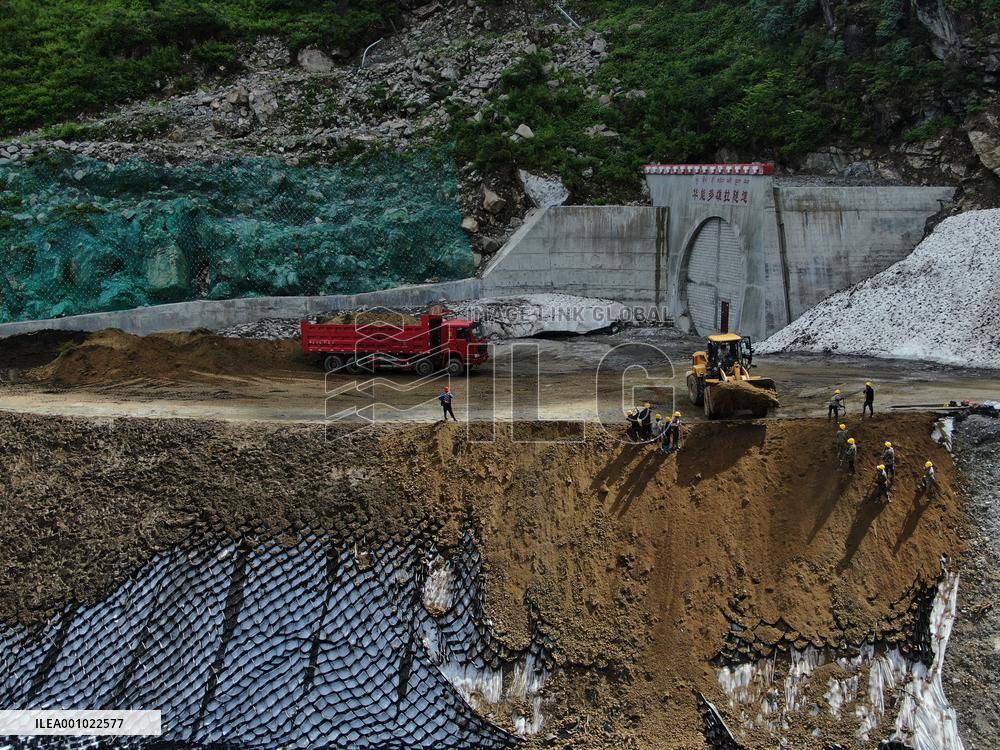 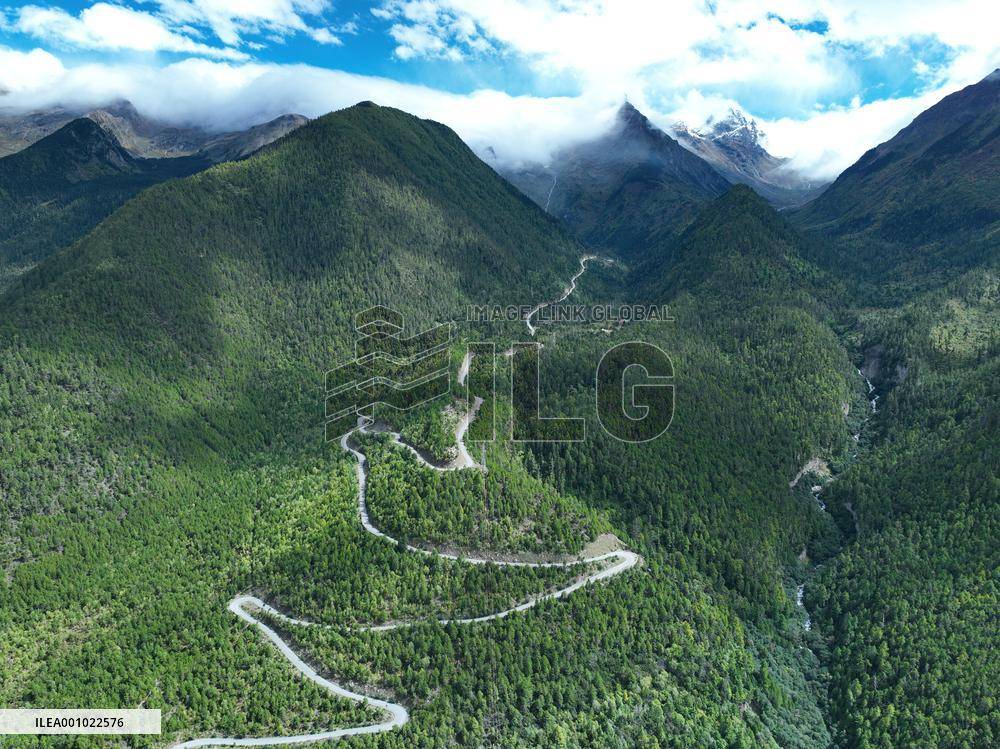 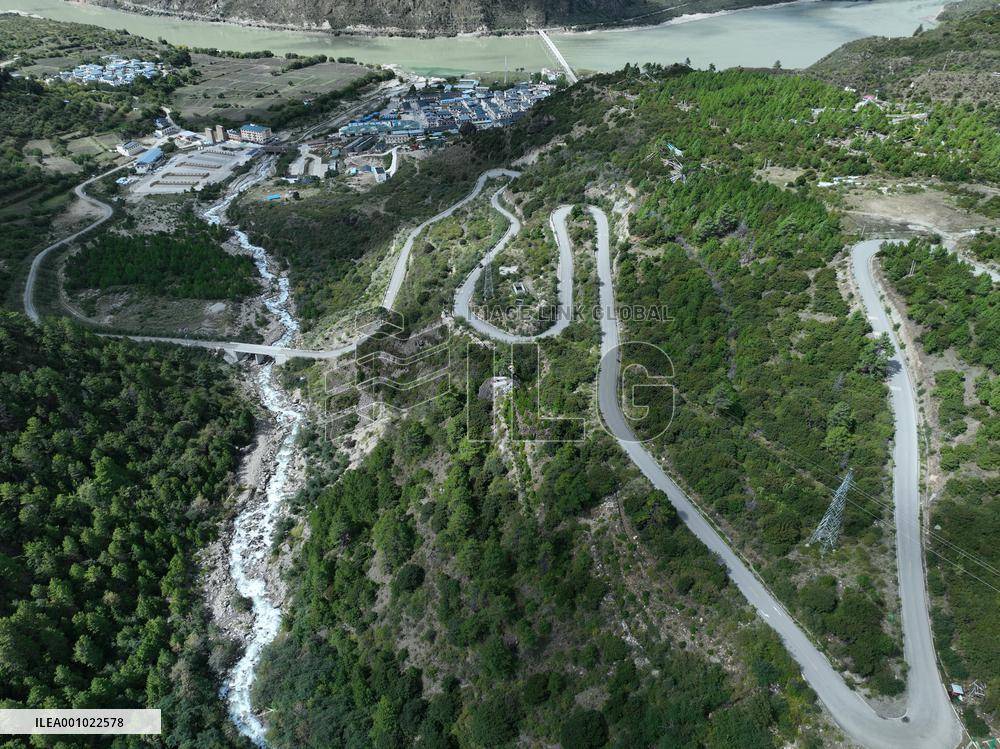 STORY: Mexico's central bank raises key interest rate for 11th straight time DATELINE: Sept. 30, 2022 LENGTH: 00:01:31 LOCATION: Mexico City CATEGORY: ECONOMY SHOTLIST: 1. various of the central Bank of Mexico 2. various of Mexican commercial banks STORYLINE: The central Bank of Mexico (Banxico) decided on Thursday to raise the key benchmark interest rate for the eleventh straight time, amid fears of further effects from increasing inflation and uncertainty about the local economy. In a statement, the bank detailed that Banxico's five board members unanimously agreed to increase the target for the overnight interbank interest rate by 75 basis points to 9.25 percent. According to Banxico representatives, the balance of risks regarding the course of inflation "continues a considerable upward bias." The bank projected that inflation will close the year at 8.6 percent, higher than the 8.1 percent estimated in August and well above the official target of 3 percent; for 2023, it projected an inflatio