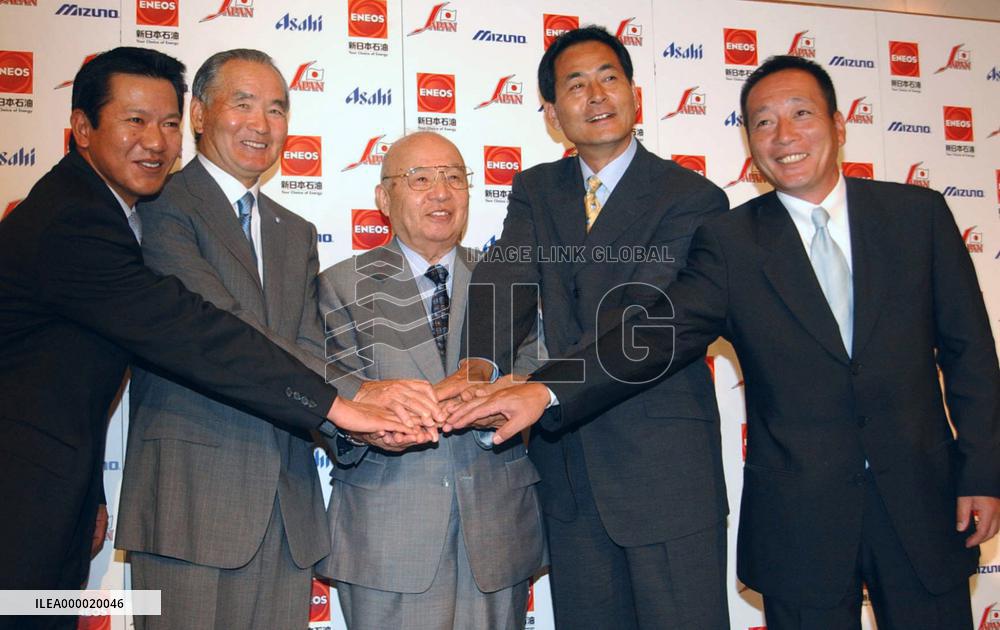 Shohei Ohtani (R) of the Los Angeles Angels steals second base in the seventh inning of a baseball game against the Miami Marlins at loanDepot park in Miami, Florida, on July 5, 2022. The Chicago Cubs' Seiya Suzuki (2nd from R) sits in the dugout after hitting an inside-the-park home run in the ninth inning of a baseball game against the Milwaukee Brewers on July 4, 2022, at American Family Field in Milwaukee, Wisconsin.