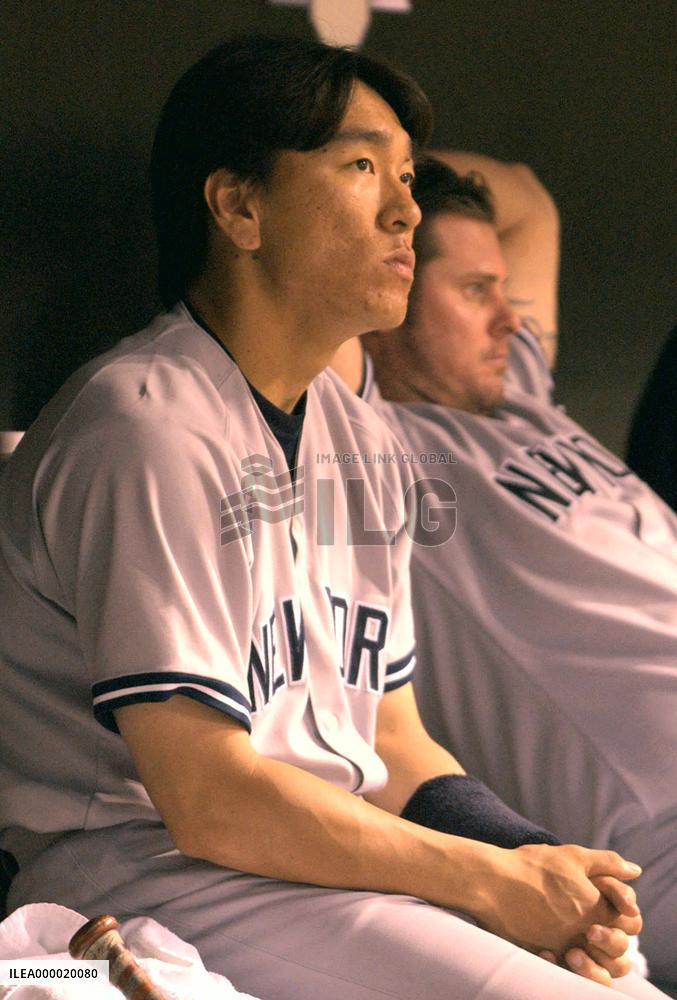 CLEVELAND, United States - New York Yankees outfielder Hideki Matsui sits on the bench after going 0-for-5 against the Cleveland Indians at Jacobs Field in Cleveland, Ohio, July 9. Matusi was hitless for the second straight game as the Indians won 6-2. (MLB)(Kyodo) 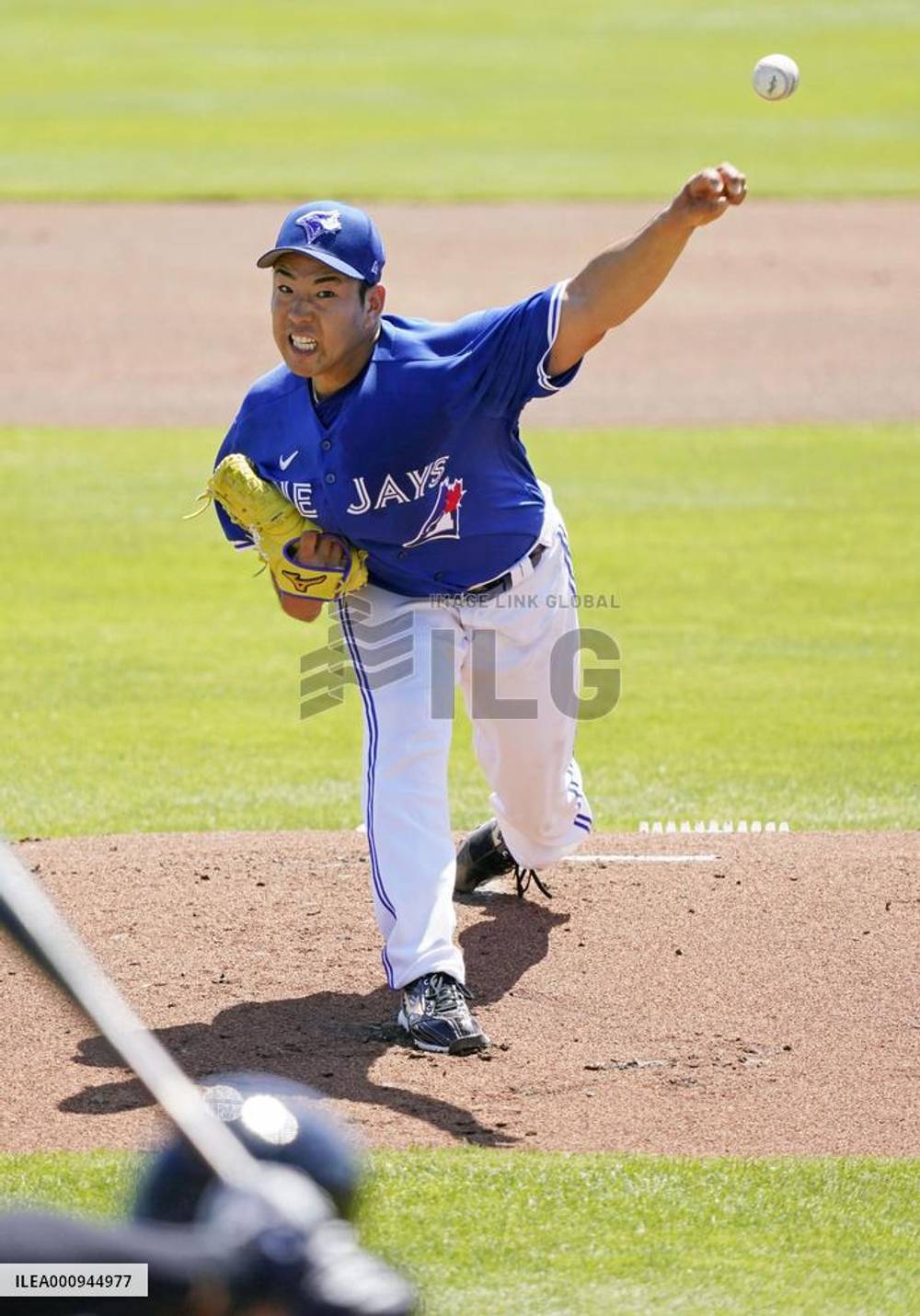 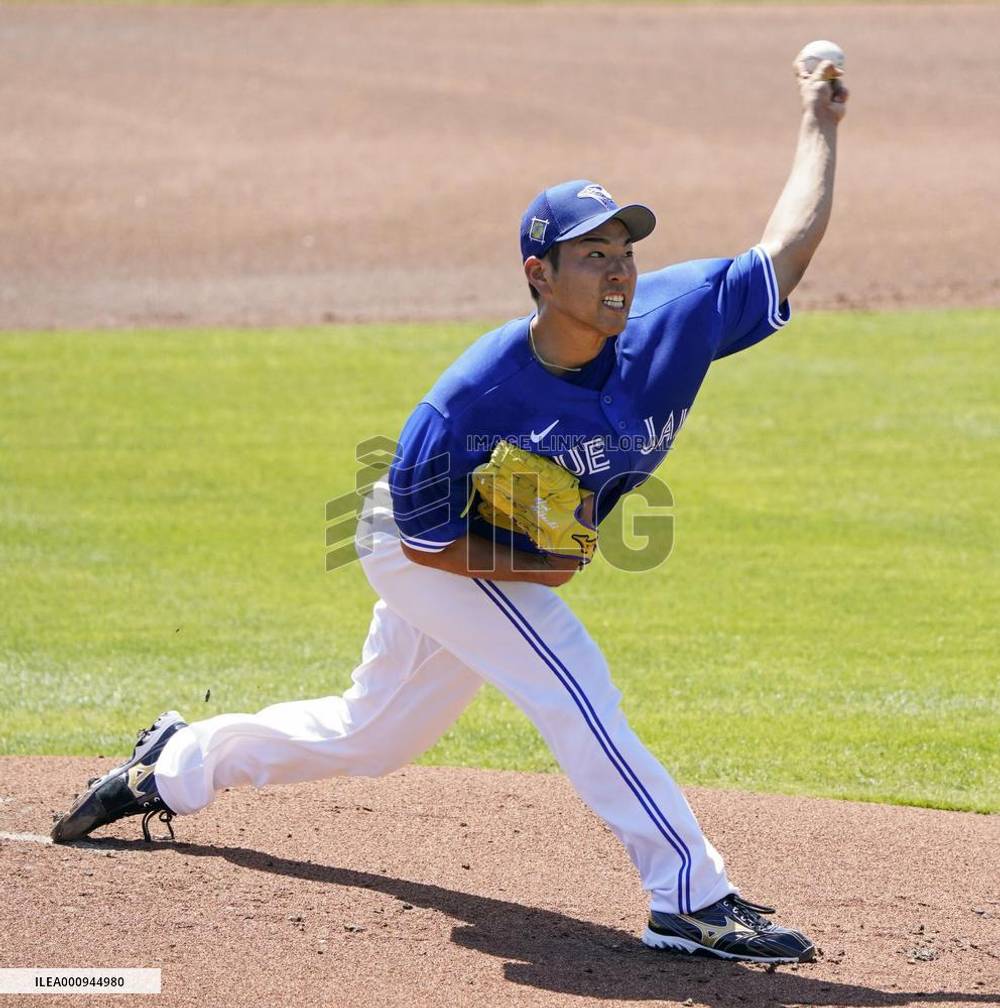 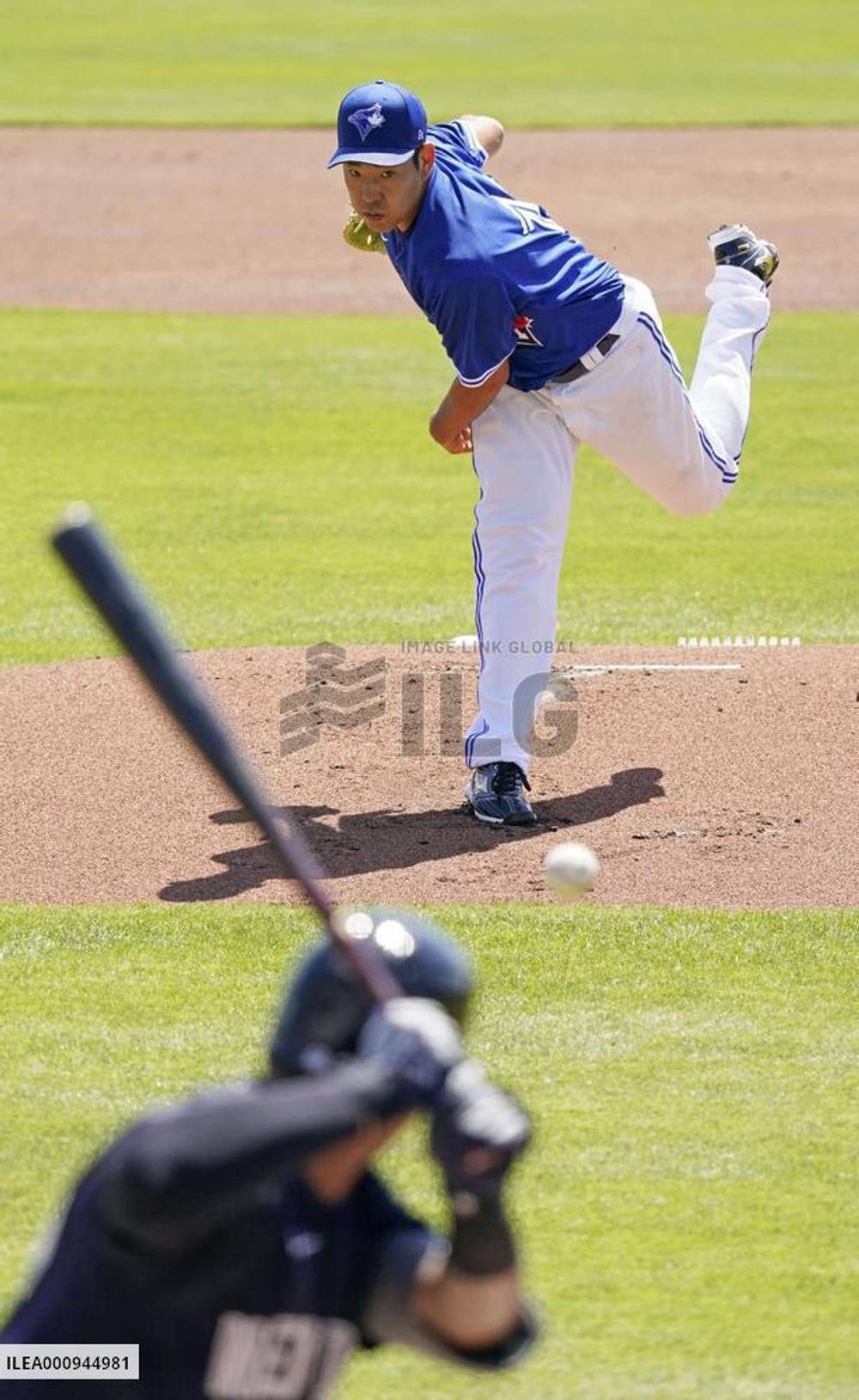 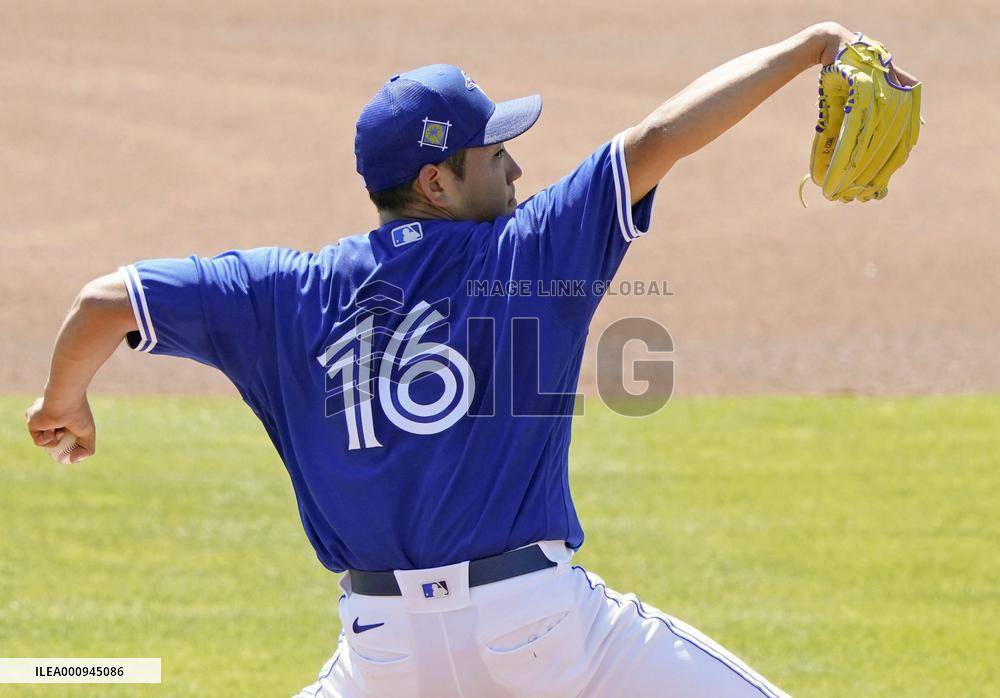 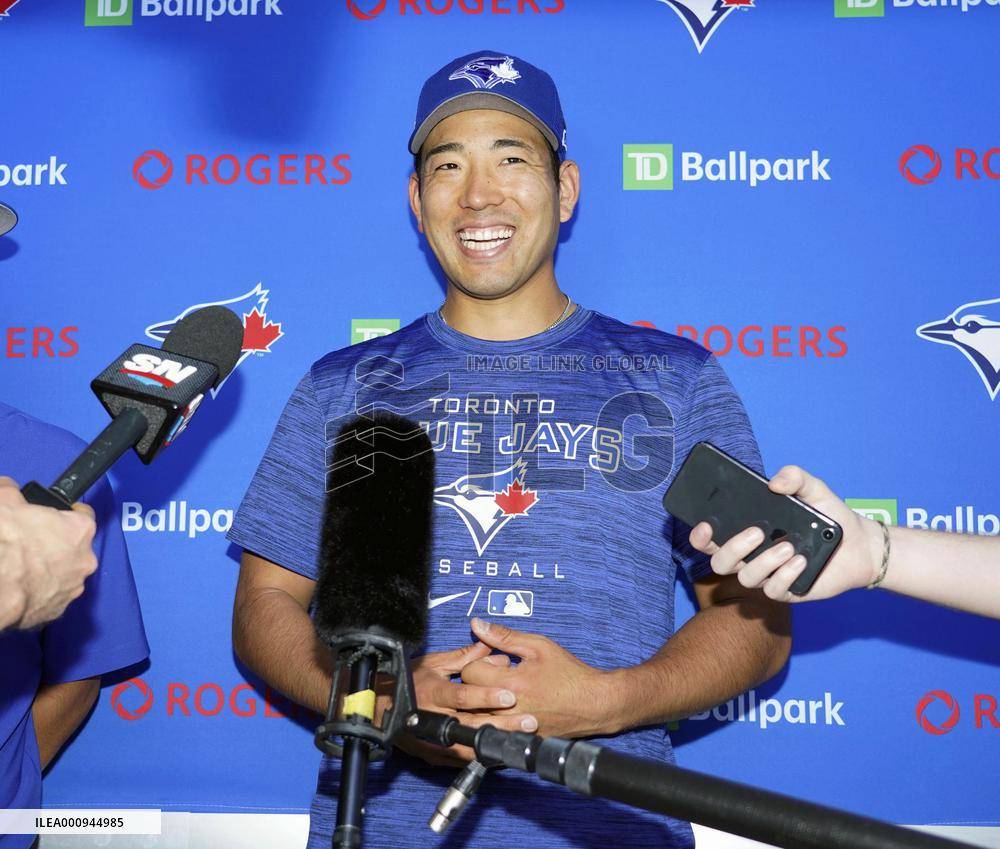 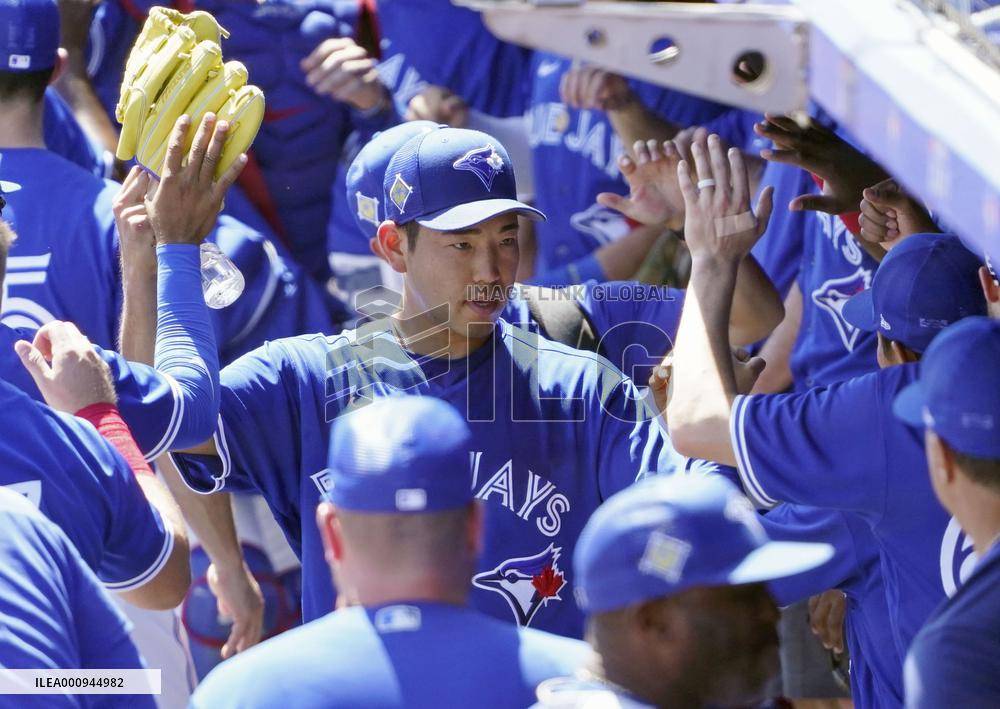 New Toronto Blue Jays pitcher Yusei Kikuchi (C) is pictured in the dugout prior to pitching in a spring training game against the New York Yankees in Dunedin, Florida, on March 22, 2022. 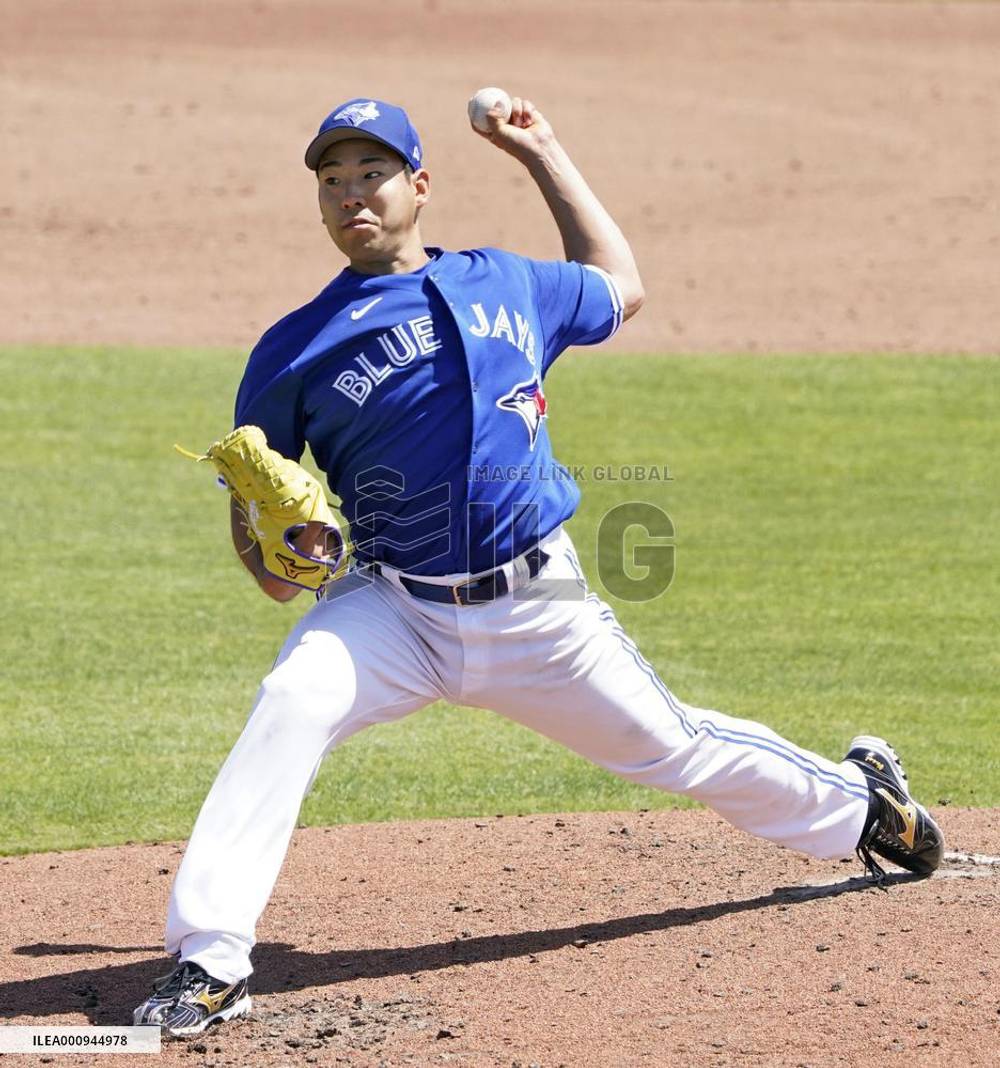 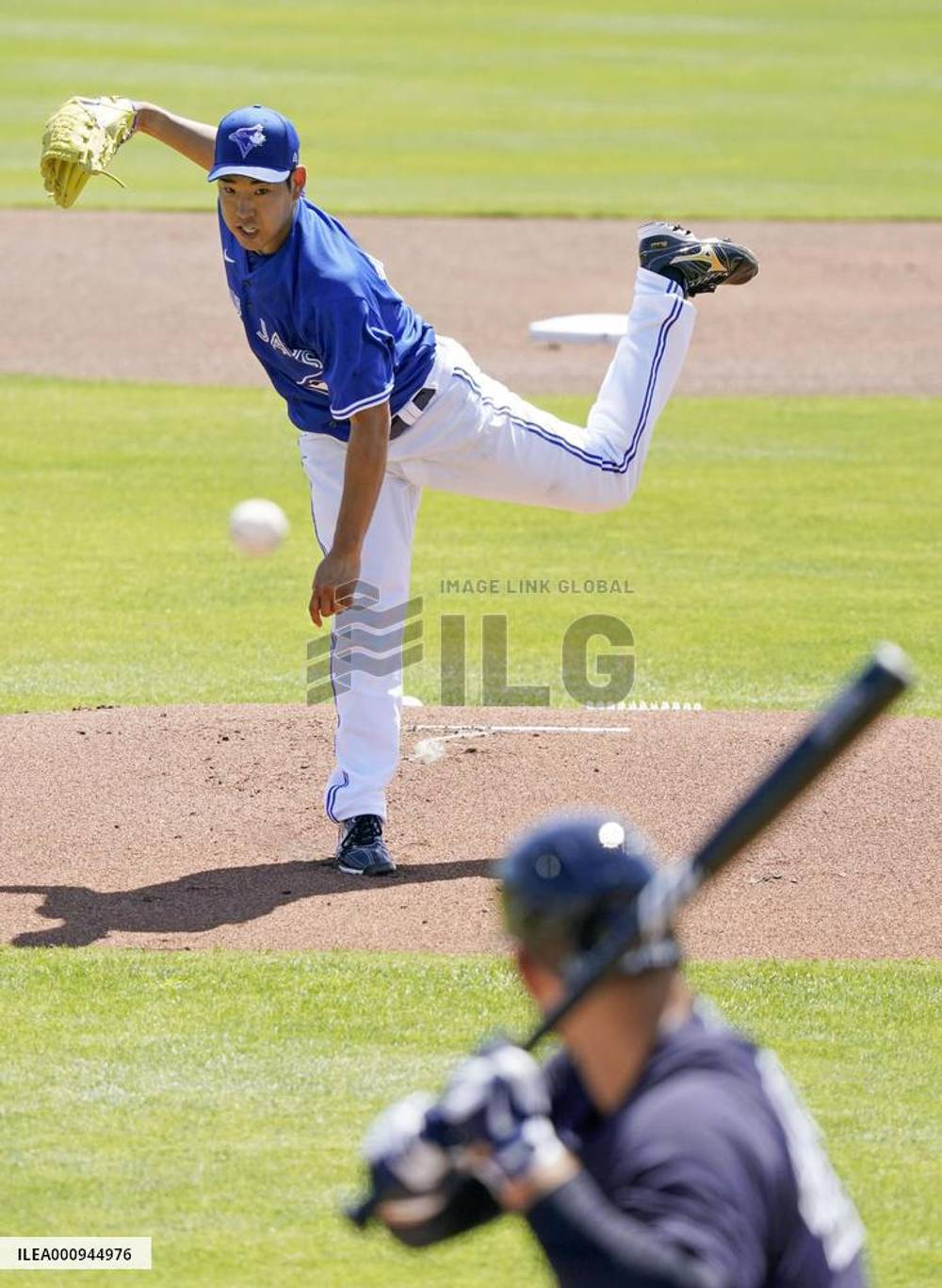 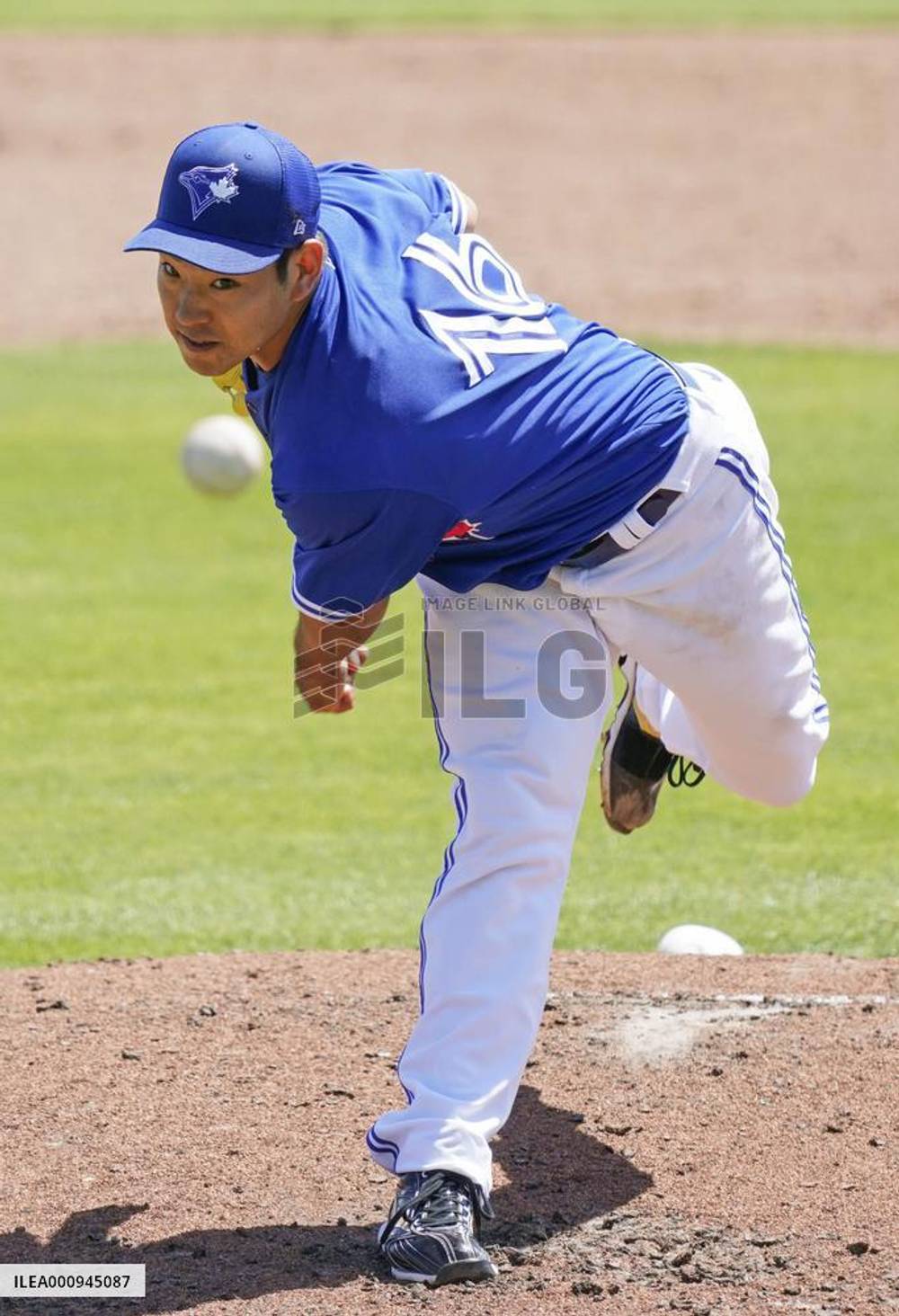 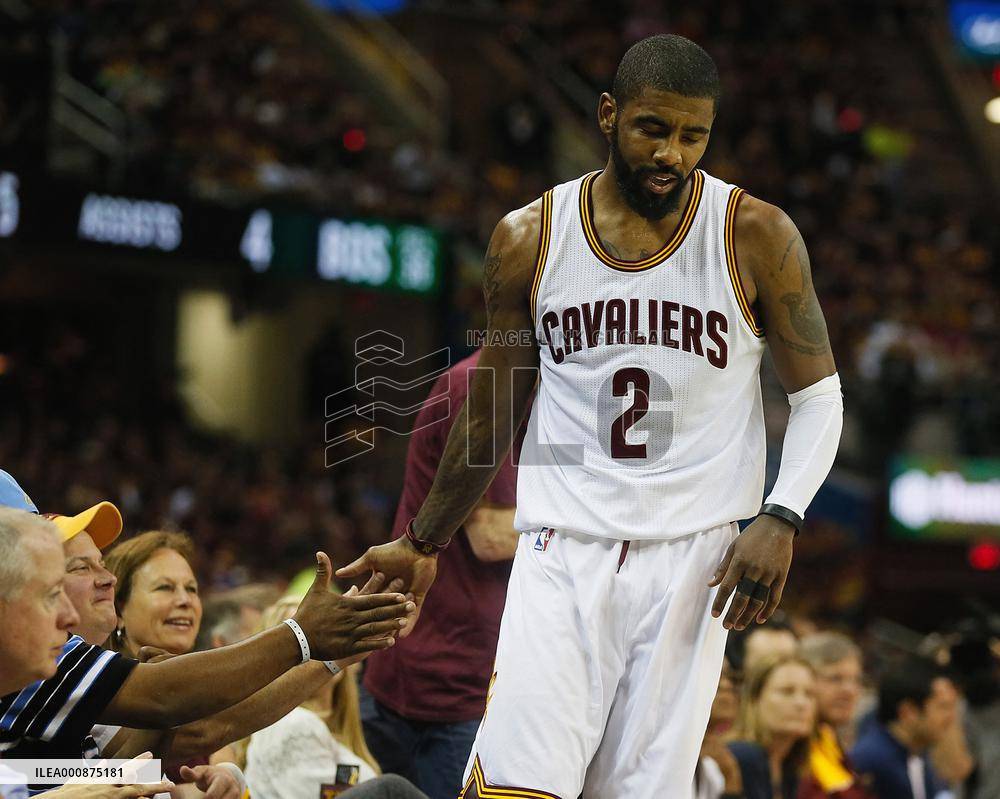 The strict vaccination laws in New York City could potentially be stricter, and that is bad news for the unvaccinated NBA players right now. This is a huge blow for the unvaccinated stars in the NBA, both in the short and long-term. If the bill passes, either on January or earlier, players who refuse the vaccine will not be allowed to play a minimum of four games to a maximum of eight in the regular season. Kyrie Irving is the most famous example, having been strictly against vaccination - FILE - Cleveland Cavaliers guard Kyrie Irving high-fives sideline fans during the first quarter in Game 3 of a third round Eastern Conference playoff game against the Boston Celtics on Sunday, May 21, 2017, in Cleveland, Ohio. Photo by Leah Klafczynski/Akron Beacon Journal/TNSABACAPRESS.COM