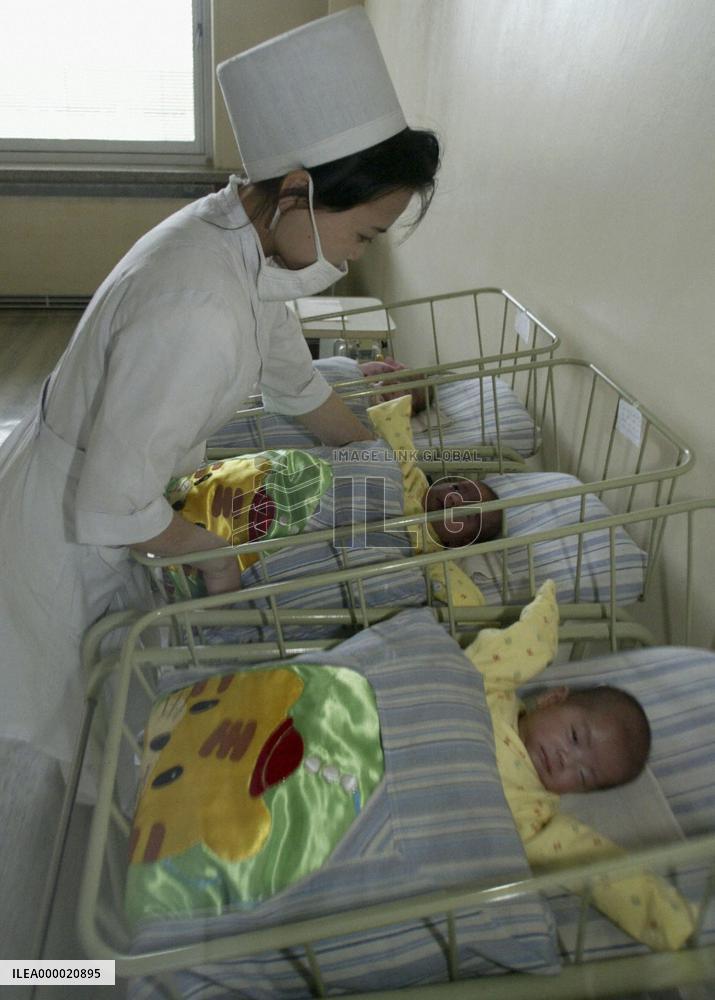 TOKYO, Japan - Newborn baby at a hospital in Pyongyang. The photo was taken in April 2002. (Kyodo)

STORY: Newborn among 32 migrants rescued off Greece's island DATELINE: June 23, 2022 LENGTH: 00:01:16 LOCATION: Athens CATEGORY: SOCIETY SHOTLIST: (courtesy of the Greek Coast Guard) 1. drone shots of the point near Lesvos Island where the migrants were rescued 2. various of the woman with her newborn baby 3. various of the transfer of the rescued migrants to Lesvos Island STORYLINE: Thirty-two migrants, including a newborn, were rescued on Wednesday off Greece's Lesvos island, the country's Coast Guard said. A woman who was on board the migrants' dinghy that had sailed from Turkey gave birth on the islet of Barbalias, Greek national news agency AMNA reported. All migrants were transferred to Lesvos and the mother and boy are in good health at the local hospital, Greek Minister of Maritime Affairs and Insular Policy Ioannis Plakiotakis said in an e-mailed press statement. The nationalities of the migrants were not revealed. The incident occurred as the influx of migrants and refugees in the 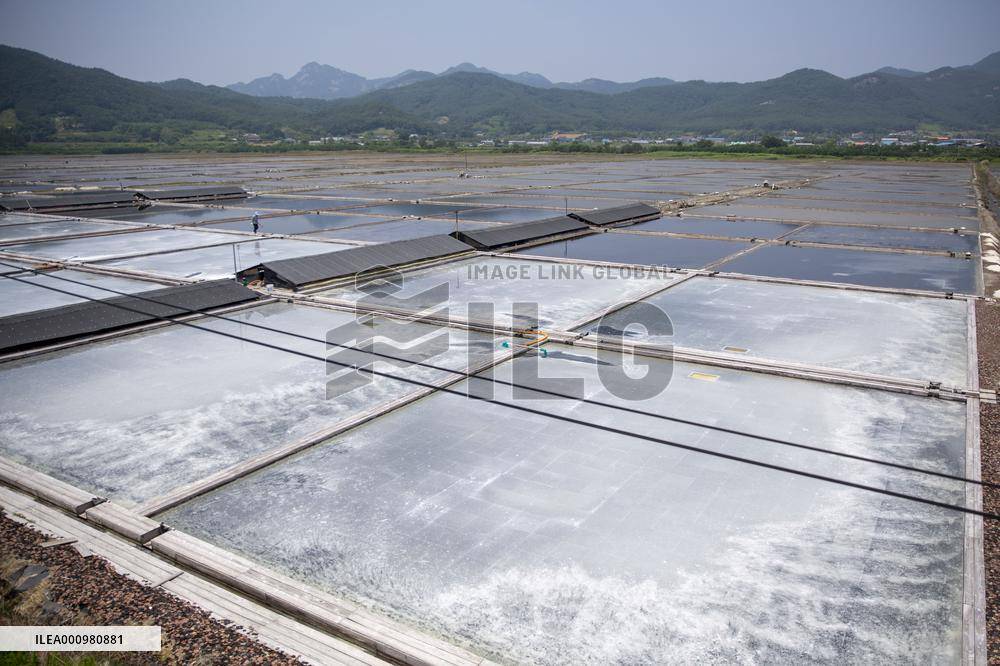 (220528) -- ANTANANARIVO, May 28, 2022 (Xinhua) -- Photo taken on April 29, 2022 shows the "egg road" situated to the north of Antananarivo, the Malagasy capital. TO GO WITH "China-built road creates good fortune for Malagasy poultry farmers" (Photo by Sitraka Rajaonarison/Xinhua) 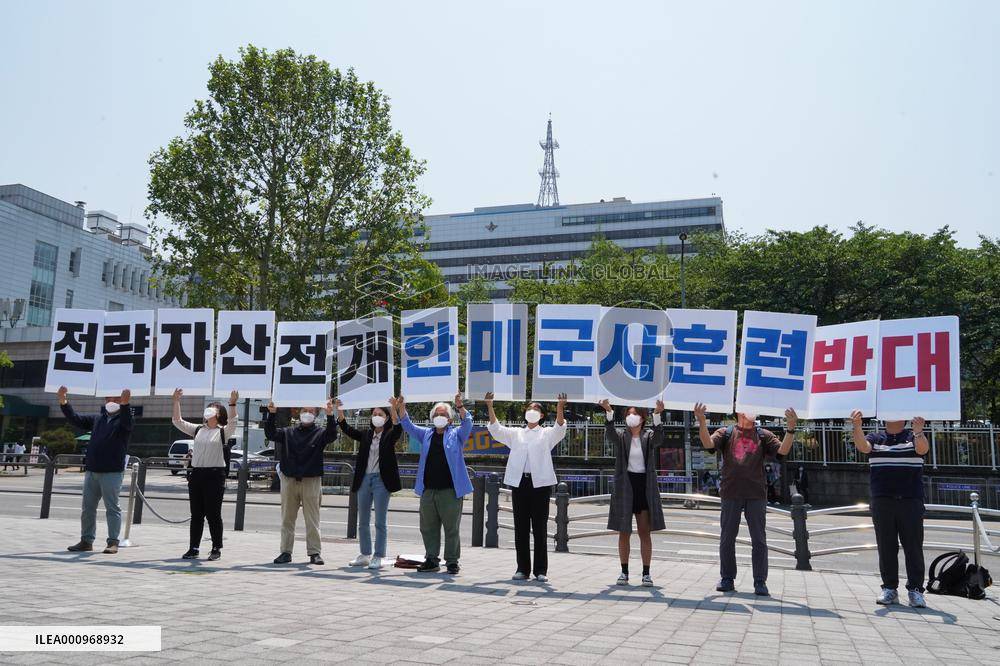 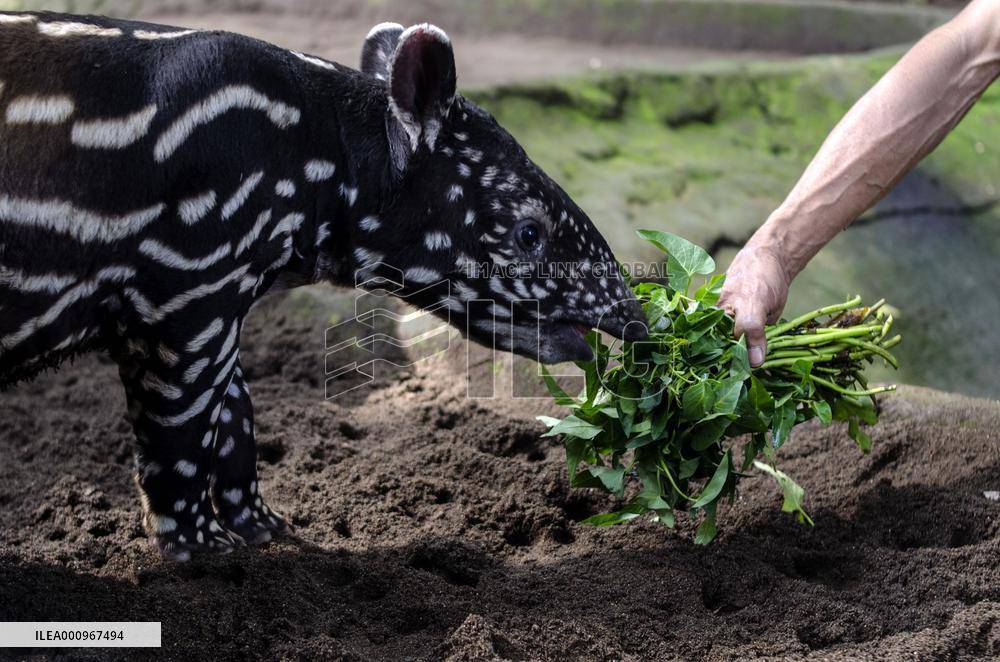 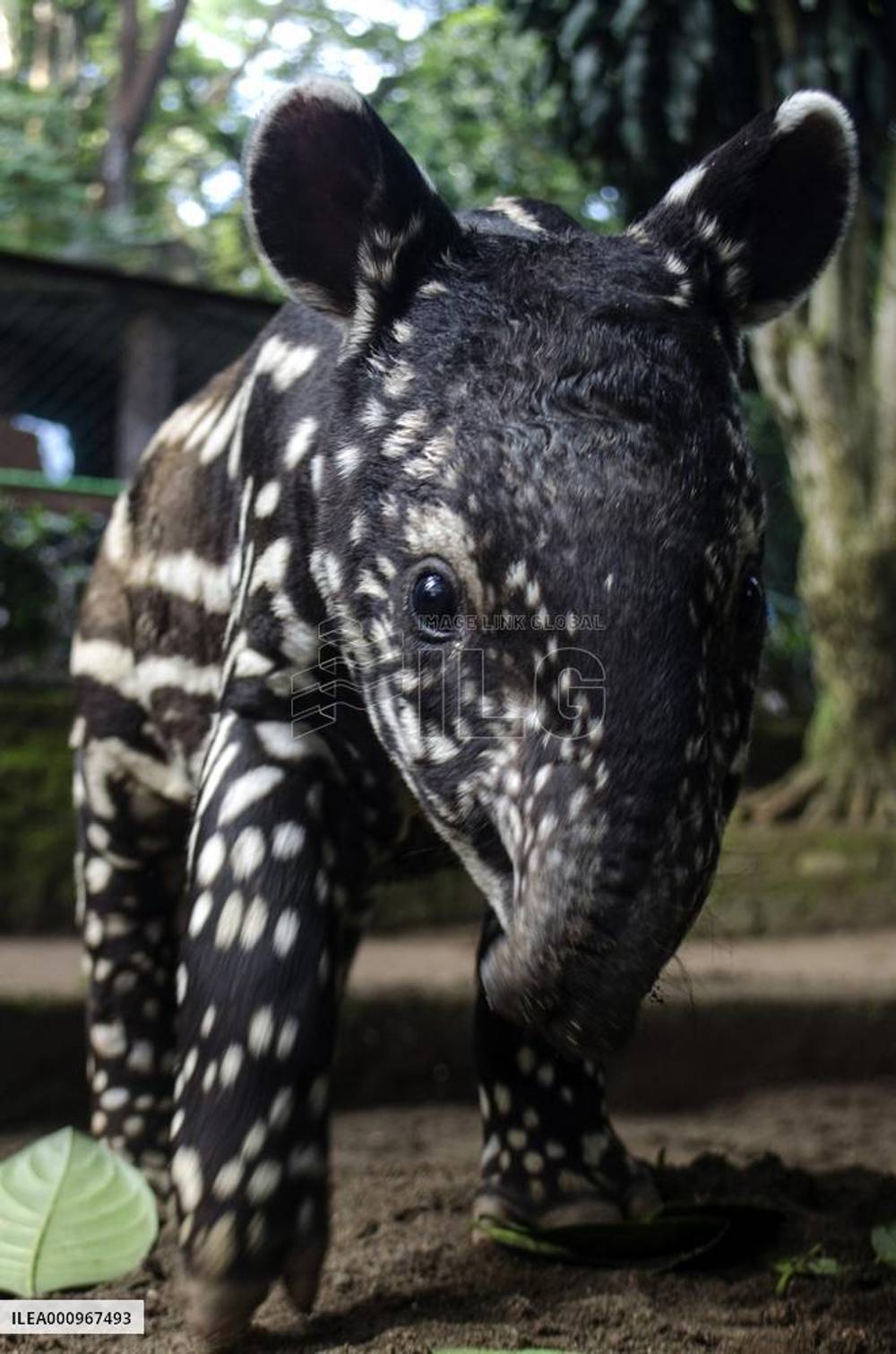 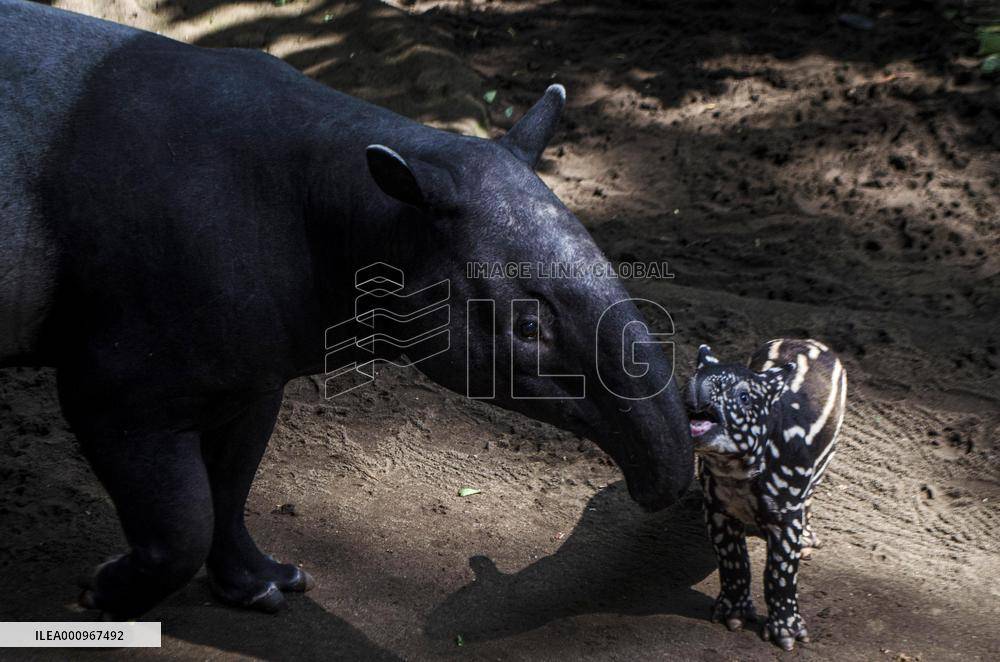 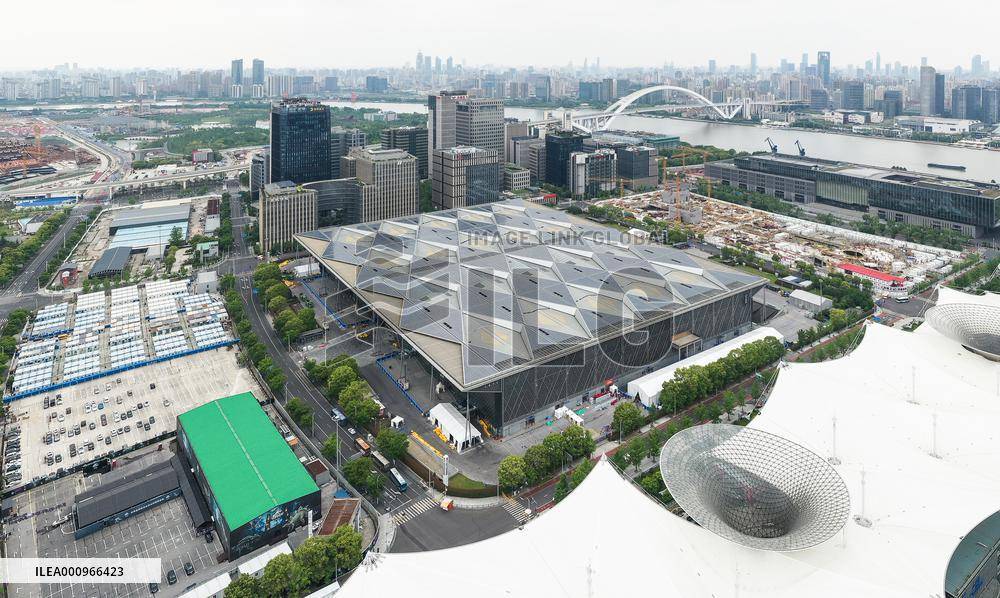 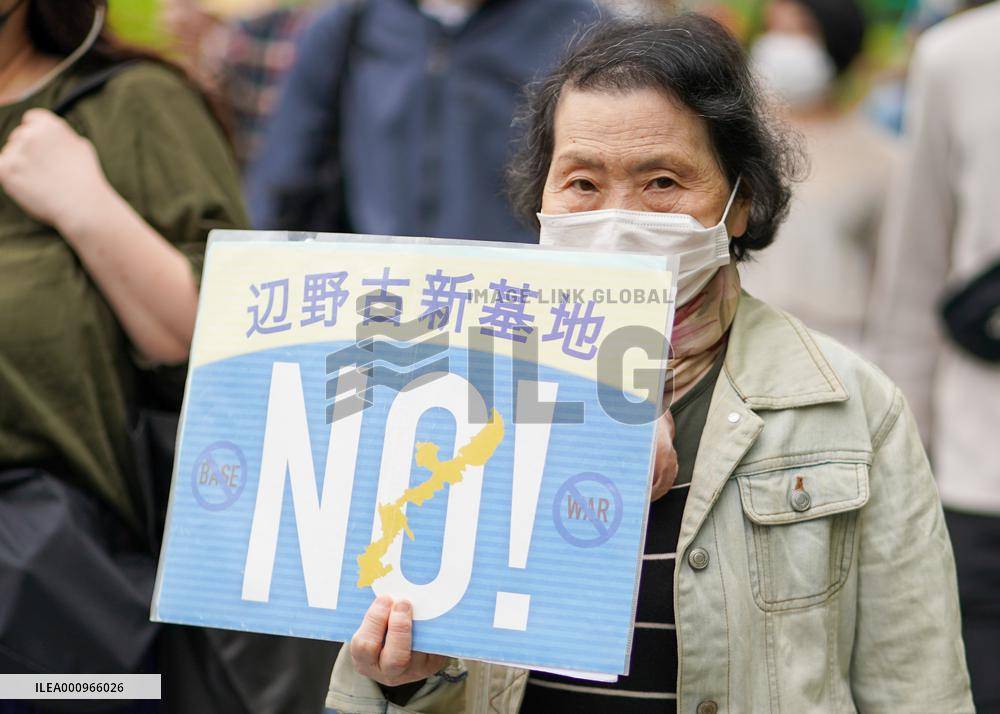