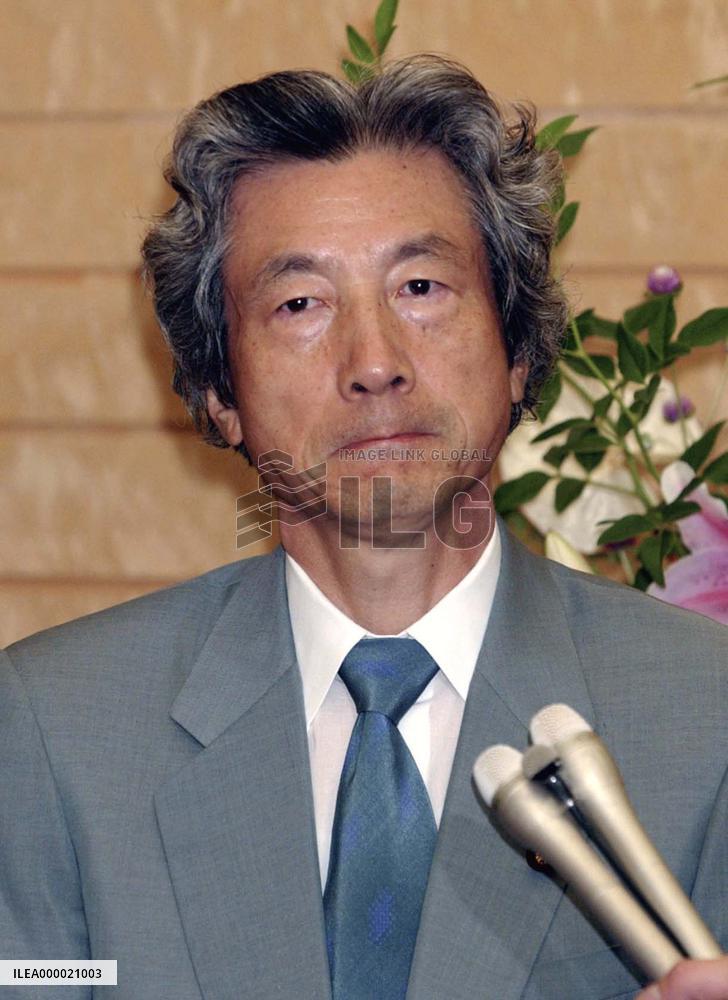 STORY: NATO's contribution to peace, security doubtful: Pakistani expert DATELINE: July 3, 2022 LENGTH: 00:02:37 LOCATION: Islamabad CATEGORY: POLITICS SHOTLIST: 1. SOUNDBITE (English): TASNEEM ASLAM, Former Pakistani diplomat STORYLINE: The NATO summit has wrapped up amid mounting criticisms of the military alliance's increasingly aggressive and destabilizing security policies. A Pakistani expert says it's a question as to what contribution NATO has made to peace and security in Europe or elsewhere in the world. SOUNDBITE (English): TASNEEM ASLAM, Former Pakistani diplomat "The Cuban missile crisis arose specifically because the Americans saw Russian missile deployment as an act of aggression or against the US, because they were deploying missiles in the backyard. So if that is an accepted principle, between a big powers, then by the same token, then any intervention or any provocative actions, like enrolling countries in Russia's backyard into NATO is a provocative action. Ukrainian war did not happen (220627) -- BEIJING, June 27, 2022 (Xinhua) -- A student answers a question during a maths class at the Pinggu campus of Beijing No. 2 Experimental Primary School in Beijing, capital of China, June 27, 2022. Beijing's primary and middle school students returned to campus on Monday after over 50 days of remote education due to a local COVID-19 resurgence. Students in the first two years of junior high and senior high schools, or grades 7, 8, 10 and 11, as well as those in primary schools, resumed in-person classes. Education for students in grades 9 and 12 concluded earlier. (Xinhua/Ren Chao) (220627) -- BEIJING, June 27, 2022 (Xinhua) -- A boy raises his hand to answer a question at Yuquan School Attached to Capital Normal University in Beijing, capital of China, June 27, 2022. Beijing's primary and middle school students returned to campus on Monday after over 50 days of remote education due to a local COVID-19 resurgence. Students in the first two years of junior high and senior high schools, or grades 7, 8, 10 and 11, as well as those in primary schools, resumed in-person classes. Education for students in grades 9 and 12 concluded earlier. (Xinhua/Li Xin)

STORY: Israeli martial art gains popularity DATELINE: June 27, 2022 LENGTH: 00:02:53 LOCATION: Jerusalem CATEGORY: SPORTS SHOTLIST: 1. various of people learning Krav Maga 2. STANDUP 1 (English): NICK KOLYOHIN, Xinhua reporter 3. SOUNDBITE 1 (English): AMIRAM EINI, Krav Maga coach at FIGHT TLV 4. SOUNDBITE 2 (English): REUT GOLAN, Krav Maga practicer at FIGHT TLV 5. STANDUP 2 (English): NICK KOLYOHIN, Xinhua reporter STORYLINE: Krav Maga, a military self-defense and fighting system developed for the Israel Defense Forces (IDF) and Israeli security forces, is gaining popularity around the world. STANDUP 1 (English): NICK KOLYOHIN, Xinhua reporter "I am Nick Kolyohin, Xinhua News Agency correspondent in Israel. Here behind me is one of the Krav Maga classes in Israel. Many Israelis are studying and practicing Krav Maga for self-defense. It is believed to be one of the most effective martial arts for people that want to defend themselves and they want to do it quickly and study it in the most efficient way t

STORY: Death toll of Afghanistan's quake surpasses 1,000: official DATELINE: June 23, 2022 LENGTH: 00:01:41 LOCATION: SHARAN, Afghanistan CATEGORY: SOCIETY SHOTLIST: 1. STANDUP (English): ARIA, Xinhua reporter 2. SOUNDBITE: SAFFUDDIN, Resident of Gayan district STORYLINE: The death toll from an earthquake that struck eastern Afghanistan early Wednesday has surpassed 1,000, while more than 1,500 people were injured, a provincial official said, adding the number of casualties might rise further. STANDUP (English): ARIA, Xinhua reporter "An earthquake struck eastern Afghanistan early Today (Wednesday). The death toll has reached 1,000. More than 1,500 people were injured. I'm at a village struck by the earthquake in Paktika province. I have also visited the provincial hospital in Paktika. A large number of relatives of the injured gathered at the gate of the hospital. The hospital has opened a blood donation channel. People who are willing to donate blood have lined up at the gate of the hospital." Saffuddi

STORY: Expert warns of looming threat as World Giraffe Day comes DATELINE: June 21, 2022 LENGTH: 00:02:10 LOCATION: Nairobi CATEGORY: ENVIRONMENT SHOTLIST: 1. STANDUP (English): RUTH BANGAKA, Xinhua reporter 2. various of giraffes in Kenya 3. SOUNDBITE (English): CHEGE AMOS, Giraffe specialist, Africa Wildlife Foundation (AWF) STORYLINE: As the World Giraffe Day comes on June 21, an expert in Kenya rings an alarm bell as the population of the giraffes declines. STANDUP (English): RUTH WANGARA, Xinhua reporter "Did you know that June 21 is the world's longest day? And on this same day, we get to mark the World Giraffe Day. On this day, all the authorities here in Kenya and worldwide are making sure that all the steps have been taken to protect the now endangered giraffe." Chege Amos, a scientist who has been studying giraffes for about a decade, said that the population of giraffe has dwindled by 40 percent globally, causing relevant countries to push for them being lifted from the list of concerned spec