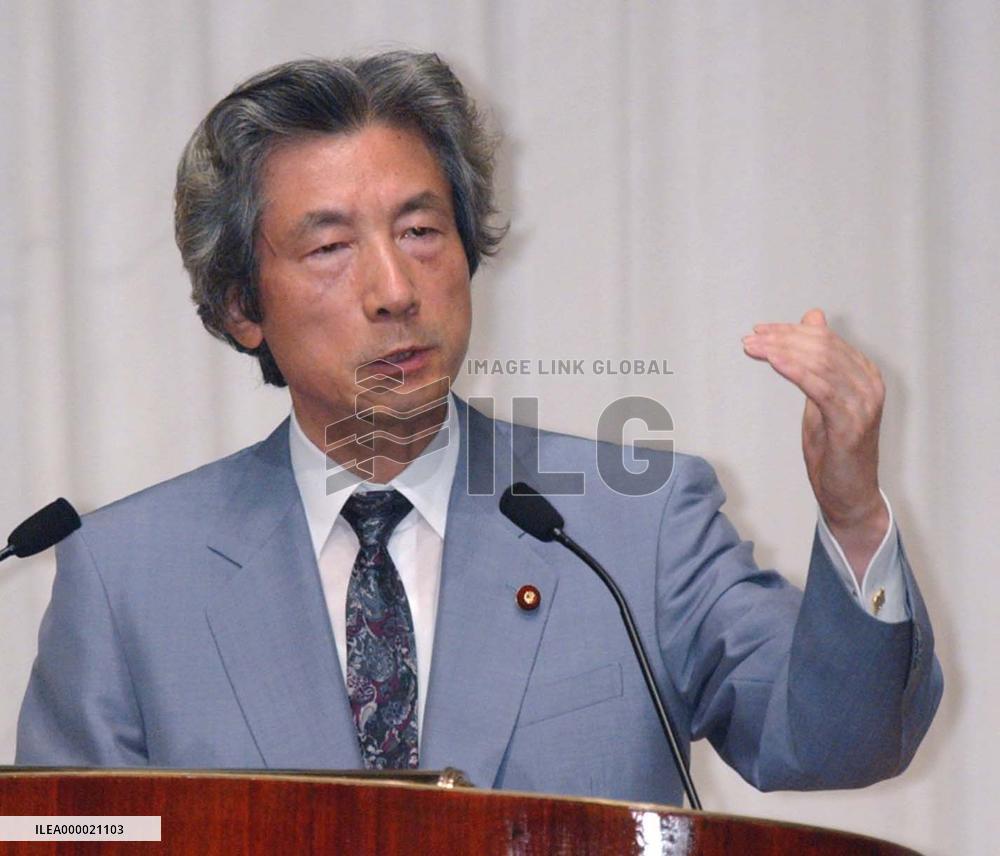 STORY: 2 killed, 92 injured after magnitude-7.4 quake strikes northeastern Japan DATELINE: March 17, 2022 LENGTH: 00:00:39 LOCATION: Tokyo CATEGORY: OTHERS SHOTLIST: 1. pictures of Japan after the earthquake(courtesy of Kyodo News) STORYLINE: Two people were killed and 92 others injured after a strong earthquake hit northeastern Japan late Wednesday night, police and fire authorities said Thursday. As of 6:30 a.m. local time on Thursday, a total of 92 people were reported injured in seven prefectures including Miyagi and Fukushima, where the quake was registered at magnitude 7.4, according to the Fire and Disaster Management Agency. Strong shaking was felt in the country's northeastern and eastern areas, especially in Miyagi and Fukushima Prefectures where the quake was logged six upper on the Japanese seismic intensity scale which peaks at seven. The temblor occurred at around 11:36 p.m. local time Wednesday with a north latitude of 37.7 and an east longitude of 141.7 and at a depth of 60 km.

Video taken from a Kyodo News helicopter on Feb. 28, 2022, shows some 850 cherry blossoms trees in bloom along a river in Kawazu, Shizuoka Prefecture. The cherry blossoms in the central Japan town are known for their early flowering.

PYONGYANG, North Korea, Feb. 3 Kyodo - A photo exhibition opens in Pyongyang on Feb. 3, 2022, to mark the 80th year on Feb. 16 of the birth of the late North Korean leader Kim Jong Il

Video taken from a Kyodo News helicopter shows drinking water and other relief supplies bound for Tonga being loaded onto the Japan Maritime Self-Defense Force's transport vessel Osumi at its base in Kure in Hiroshima Prefecture on Jan. 24, 2022. The South Pacific islands nation suffered severe damage after an undersea volcanic eruption and related tsunami struck around 10 days earlier.

Video taken from a Kyodo News helicopter shows an overview of Kobe, western Japan, on Jan. 17, 2022, the 27th anniversary of the Great Hanshin Earthquake that struck the city and its vicinity, killing more than 6,000 people. The western Japan city of Kobe on Monday marked the 27th anniversary of the magnitude 7.3 earthquake that killed 6,434 people in the area. Local residents and victims' families observed a moment of silence at 5:46 a.m., the time the Great Hanshin Earthquake struck the port city in Hyogo Prefecture and neighboring areas on Jan. 17, 1995. In a predawn event at Higashi Yuenchi, a park in Kobe's Chuo Ward, people lit about 3,000 bamboo lanterns that were aligned to form "1.17," the date of the disaster. 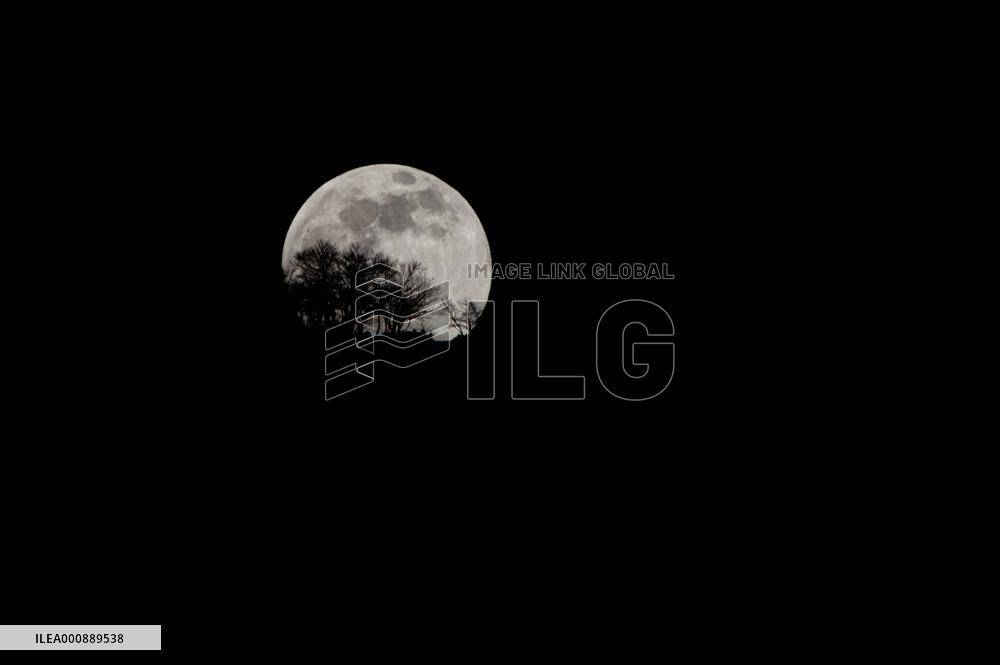 The first full moon of 2022, in Petrignano a small village in the province of Rieti in the municipality of Pescorocchiano in the Cicolano rural area near the Velino - Silente National Park in Abruzzo. (Photo by Riccardo Fabi/NurPhoto) (Credit:Riccardo Fabi/NurPhoto/Kyodo News Images)