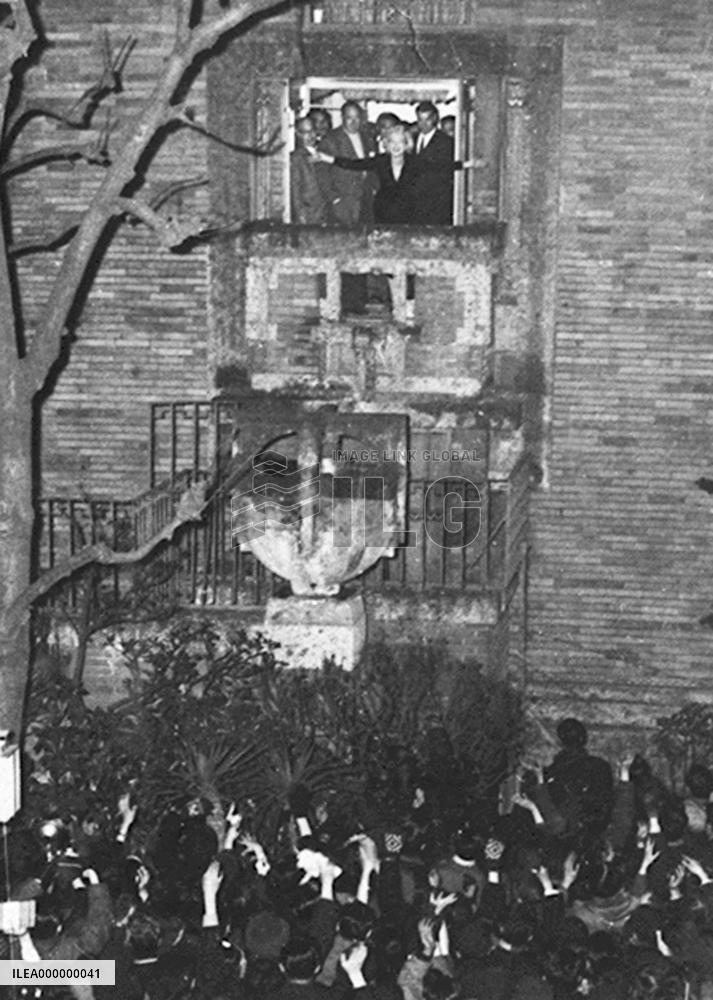 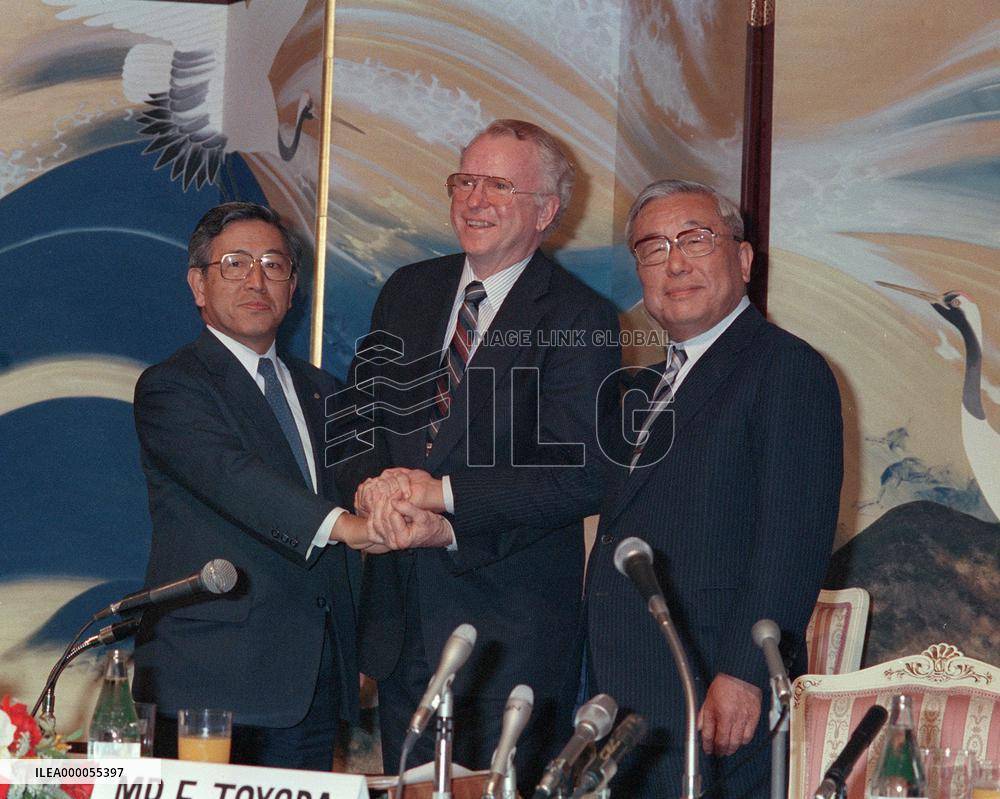 TOKYO, Japan - Jane Lubchenco (R), U.S. undersecretary of commerce for oceans and atmosphere, and administrator of the U.S. National Oceanic and Atmospheric Administration, and Bunker Roy, founder of Barefoot College, India, attend a press conference at the Foreign Correspondents' Club of Japan in Tokyo on Nov. 8, 2011. (Kyodo) 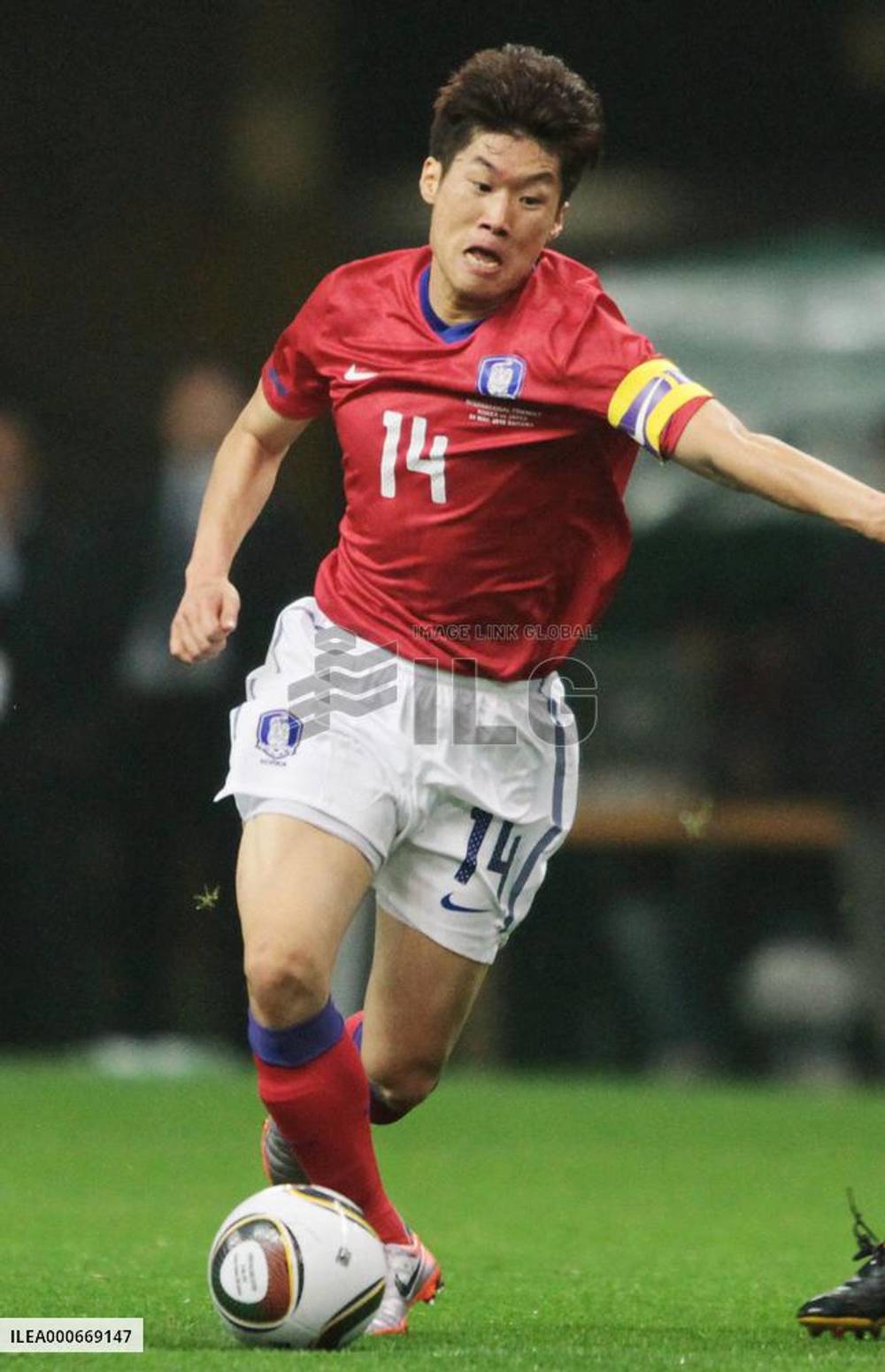 VANCOUVER, Canada - (From R) Moe Meguro, Anna Omiya, Kotomi Ishizaki, and Mari Motohashi wave to the crowd after winning their first women's round robin curling game against the United States at the Vancouver Winter Olympics in the Vancouver Olympic Centre on Feb. 16, 2010. Japan won 9-7 against the U.S. (Kyodo) TOKYO, Japan - This December 2009 file photo shows Shani Davis of the United States skating at a World Cup competition in Canada. The Turin Olympics gold medalist, who has won most 1,000-meter and 1,500-meter World Cup races in the season, will skate in all five men's individual events at the Vancouver Olympics. (Kyodo) 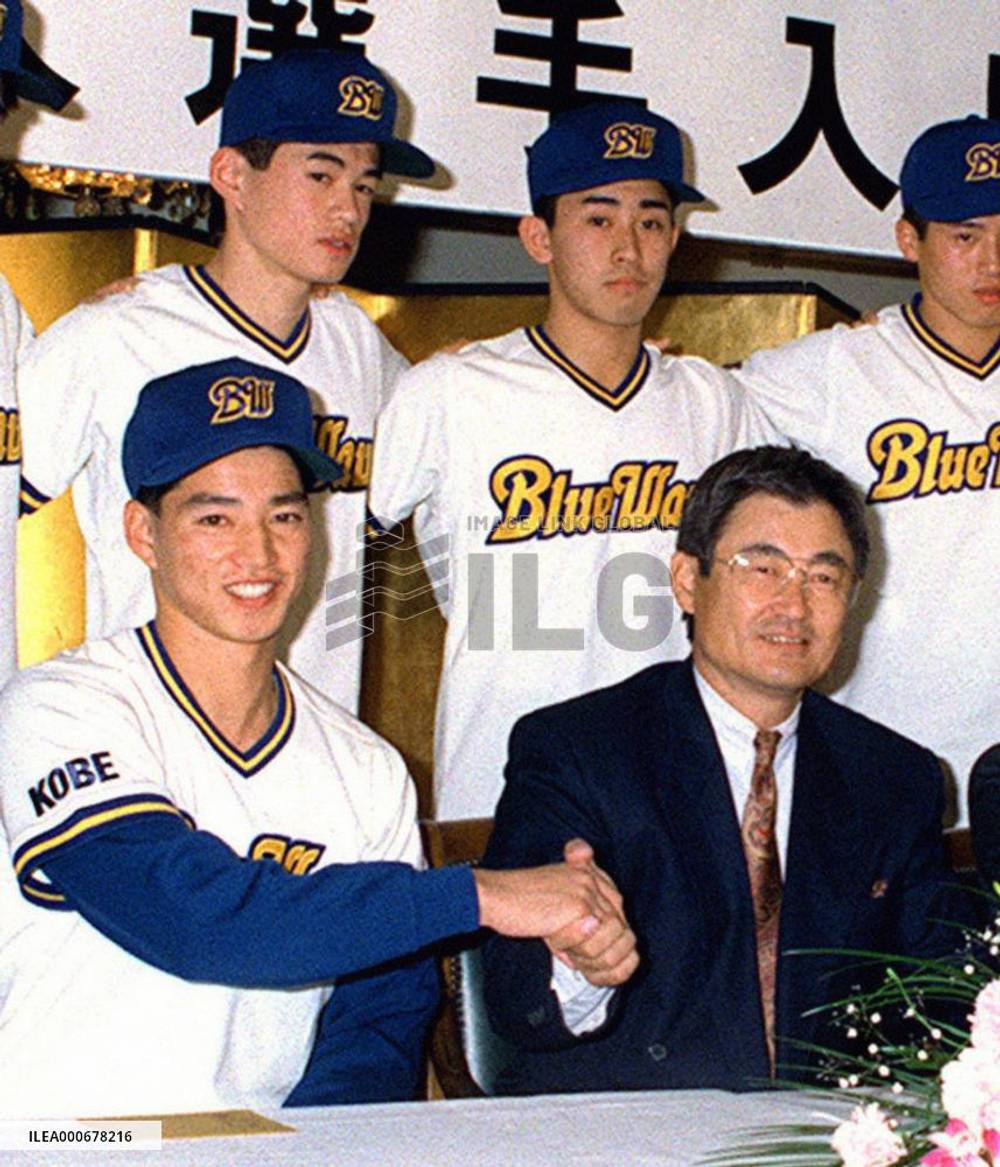 TOKYO, Japan - Photo shows one of 12 new models of Sony Corp.'s Walkman portable digital music player capable of displaying the lyrics of songs downloaded from online music libraries which it unveiled on Sept. 16, 2009, in Tokyo. Sony said purchasers of the new Walkman players, which will hit store shelves in Japan on or after Oct. 10, will be able to download songs from both the Mora and iTunes online digital music sites and lyrics from the ''kashipita'' site of SyncPower Corp., a new Sony ally. (Kyodo) TOKYO, Japan - Emperor Akihito (2nd from R) and his wife Empress Michiko listen to an address by Motomu Yamada and his wife Yasuko during a tea party at the Imperial Palace in Tokyo on April 10, the 50th anniversary of the imperial couple's wedding. Some 100 couples across Japan, who mark their 50th wedding anniversaries this year, were invited to the party. (Pool photo)(Kyodo)