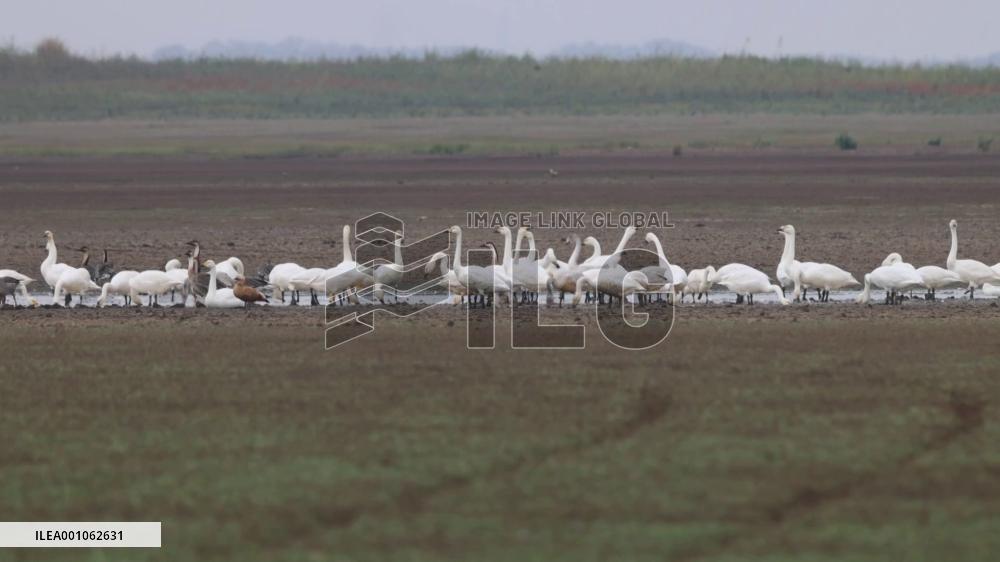 STORY: Egyptian businessman witnesses "Chinese speed" in Shishi DATELINE: Dec. 7, 2022 LENGTH: 00:01:33 LOCATION: FUZHOU, China CATEGORY: SOCIETY SHOTLIST: 1. various of Henry's life in China STORYLINE: After coming to China for the first time in 2015, an Egyptian man chose to start business in Shishi, eastern China's Fujian Province, because it feels like home.   During the past years, he established three companies. He says what has impressed him the most is the "Chinese speed."      SOUNDBITE (Chinese): HANY SOBHY MAKARY GUIRGUIS HANNA, Egyptian businessman "I started three companies here, mainly engaging in the supply chain, import and export, and international logistics. After I came to Shishi, I made many local friends. When I was in Egypt, I heard about the "Chinese speed." After coming to Shishi, I found that Chinese people are punctual, the government is efficient and the city is developing rapidly. When I first came to Shishi, there were many old houses, and the roads were narrow. Now the roads h

On site in Urumqi: Life returning to normal amid COVID-19 measures

STORY: Snow leopard cub released into wild in China's Tibet DATELINE: Dec. 5, 2022 LENGTH: 00:00:37 LOCATION: LHASA, China CATEGORY: ENVIRONMENT SHOTLIST: 1. various of the snow leopard STORYLINE: A snow leopard, a species on China's top protection list, was released into the wild on Sunday, months after it was rescued in the rural area of Lhasa, the capital of southwest China's Tibet Autonomous Region. In July, two weak cubs were found in a curling position when a local villager in Lhunzhub County was on his way to dig caterpillar fungus, said Luo Qin, who works at the forestry and grassland administration of the county. The other cub died despite rescue efforts. Tenzin Dargye, a wildlife ranger responsible for taking care of the snow leopard, said the male cub, now almost six months old, is healthy enough to be released into the wild, and they will keep tracking its condition to make sure it will get used to nature. This year, Lhunzhub County rescued many wild animals under the country's